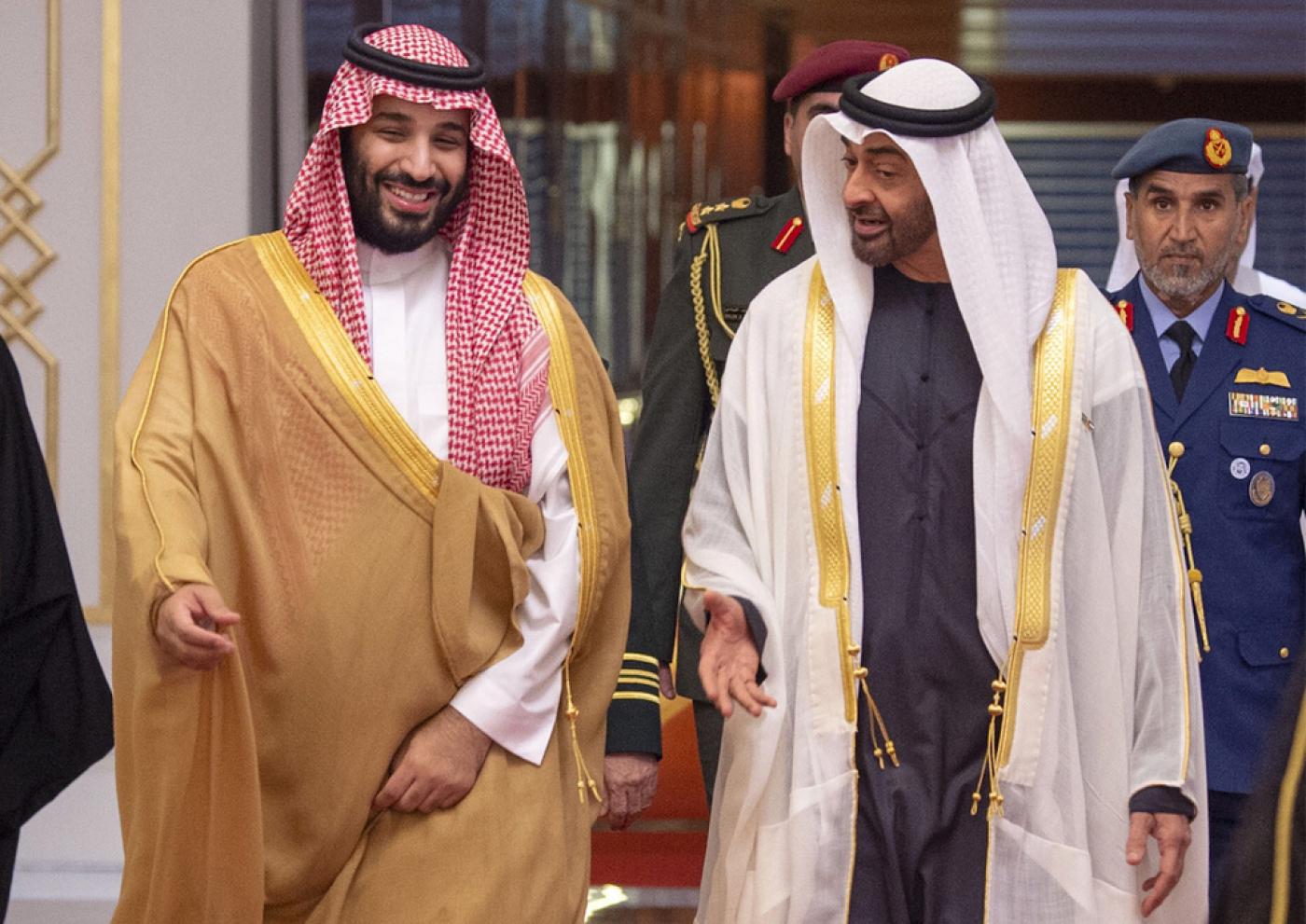 An American report, published on Friday by the Office of the Director of National Intelligence (ODNI), accused Saudi Arabia’s Crown Prince Mohammed bin Salman of approving the murder of journalist Jamal Khashoggi, which Riyadh rejected.

The United Arab Emirates supports Saudi Arabia’s position on the Khashoggi report, according to the Emirati state news agency WAM.

The Emirati Foreign Ministry “expressed its confidence in and support for the Saudi judiciary rulings, which affirm the kingdom’s commitment to implementing the law in a transparent and impartial manner, and holding all those involved in this case accountable”, WAM said.

The Saudi Foreign Ministry previously stressed that those responsible for the killing were investigated and brought to justice by a Saudi court – a ruling that the statement added, was welcomed by members of Khashoggi’s family.

Following the publication of the intel report, US Secretary of State Antony Blinken warned that his country will prevent the entry of foreigners who engage in “serious counter-dissident activities” under a newly-announced “Khashoggi ban”.

The declassified document suggested the Saudi crown prince approved an operation in Istanbul that resulted in Khashoggi’s death at the Saudi Embassy in October 2018.

According to it, Mohammed bin Salman, who “had absolute control of the kingdom’s security and intelligence organisations” since 2017, approved the operation, as he “viewed Khashoggi as a threat” to Saudi Arabia.

Following the murder, Saudi authorities tried 11 people. In late 2019, a Saudi court sentenced five to death for “committing and directly participating in the murder of the victim”, while three others were sentenced to 24 years for “covering up this crime and violating the law”. Three other suspects were found not guilty by the court.