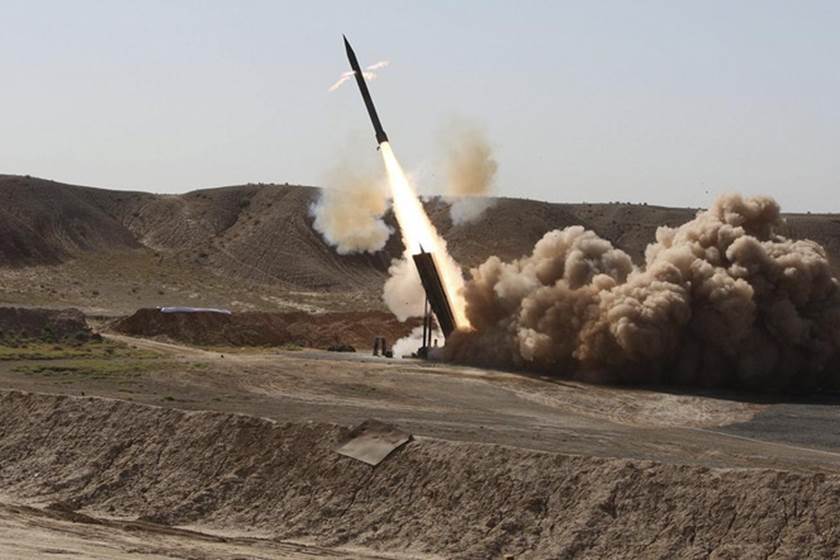 Saudi Arabia’s defense spokesman has accused Iran of supplying missiles and drones to Houthi rebels in Yemen, for use against Saudi targets. Meanwhile, the US has made similar accusations regarding Iran-backed forces in Iraq.

Speaking on Saudi national television on Monday, Colonel Turki al-Malki accused Tehran of smuggling the weaponry into Yemen, where Houthi rebels have been launching cross-border attacks on Saudi Arabia.

In the most recent of these incidents, the rebels launched a drone attack on the world’s largest crude-oil terminal at Ras Tanura on Sunday. Saudi authorities said that there were no casualties and the facility’s output remained unaffected, but the strike drove Brent crude prices up to $71 a barren – the highest since January 2020.

In Washington, President Joe Biden announced last month that the US would withdraw its support for Saudi Arabia’s war in Yemen, in which a Saudi-led coalition has been backing up the country’s beleaguered government against the Houthis since 2015. Throughout these six years, Washington has sold Riyadh tens of billions of dollars worth of arms, maintaining this support in spite of public opposition to the Saudi bombing campaign, and following the murder of journalist Jamal Khashoggi by Saudis in 2018.

Biden has not, however, given up on the US’ proxy war with Iran. The Pentagon has accused Tehran of orchestrating a series of rocket attacks by Shiite militias on US military bases in Iraq, and on Sunday Defense Secretary Lloyd Austin warned Iran to “do the right thing” and cease the attacks.

Though Austin did not directly blame Tehran for the latest attack, which left an American civilian contractor dead, he did say that the US would retaliate “at a time and place of our own choosing.”

And though the Biden administration has pulled its support for Riyadh’s war in Yemen, it has pledged to defend the desert kingdom against attacks like the Ras Tanura strike. “The United States stands by Saudi Arabia and its people. Our commitment to defend the Kingdom and its security is firm,” an Arabic-language post from the US embassy in Saudi Arabia read on Monday.