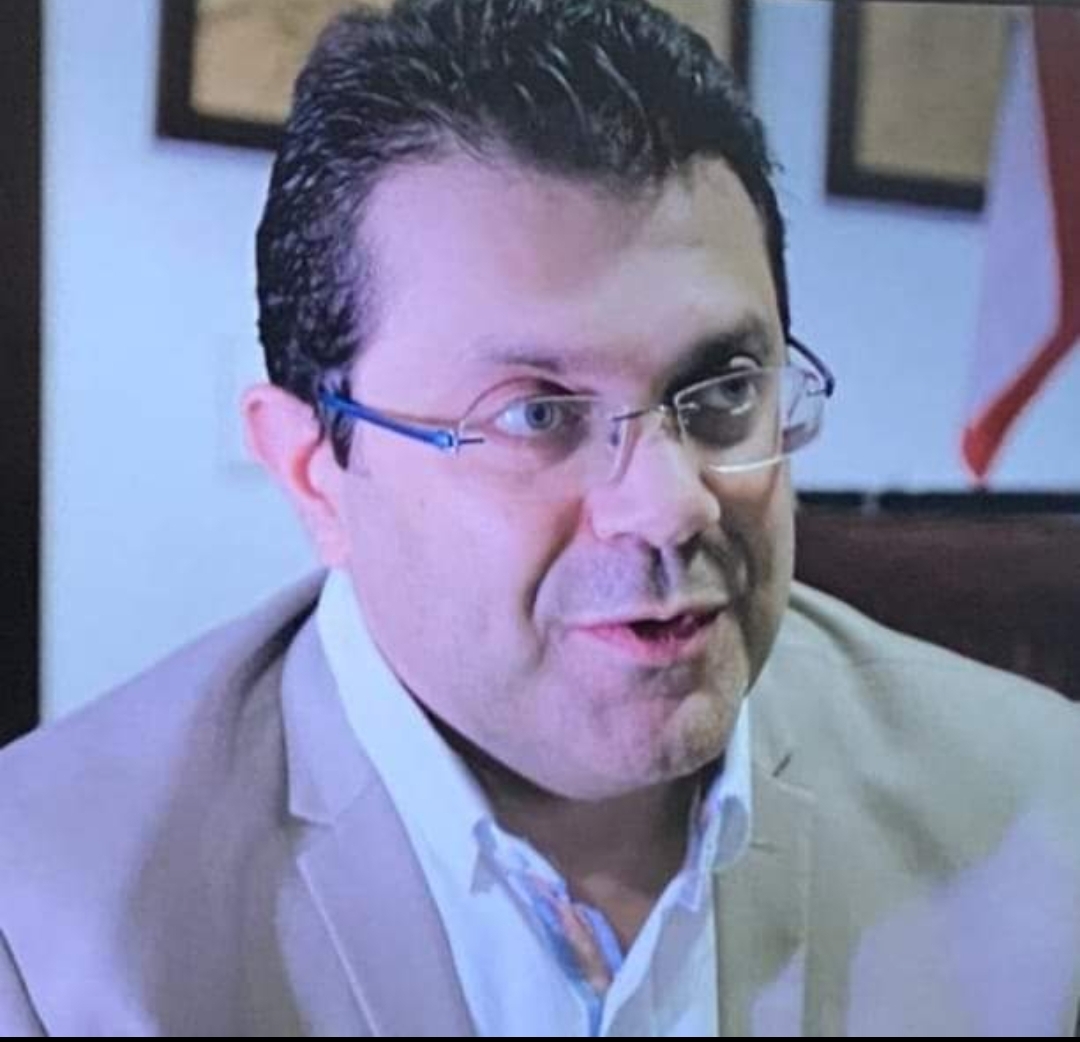 Syrian investors have about $42 billion in Lebanese banks. The corrupt Lebanese banking system has frozen those accounts and prevented withdrawals.  The Syrian economic crisis is caused in large part by the Lebanese crisis.

In the summer of 2019, the Lebanese crisis began with street protests. This was instigated by the US to create the conditions needed to freeze the Syrian money in the banks, thus preventing the rebuilding of Syria now that the war is over.

The US strategy has two tracks: one to tie-up the Syrian money, and the other to put pressure on Lebanese President Michel Aoun and the Lebanese resistance.

Steven Sahiounie of MidEastDiscourse interviewed Dr. Jamal Wakim, who holds a Ph.D. in International Relations and Modern Arab History from the Universite St Joseph, Beirut, Lebanon.  His answers illuminate the headlines of the current Lebanese news.

Steven Sahiounie (SS):  One week ago, the Lebanese protesters attacked and destroyed a sign on Hamra street which was a memorial to the martyr Khaled Alwan, who carried out an operation against Israeli occupiers in the 1980s.  In your opinion, why did the protesters do that against the symbol of the operation, which was considered one of the biggest in Lebanon, against the Israeli occupation?

Jamal Wakim (JW):  The protesters did that because many of them are financed by the Americans and paid for their hidden agenda, which is to normalize relations with Israel.

SS:  The tension between President Aoun and Prime Minister Hariri plays a big role in the crisis in Lebanon. Do you think that the disagreement between them will continue, or is there a solution before the collapse of Lebanon?

JW:    I believe that the disagreement between them is due to a wider regional agenda of the Kingdom of Saudi Arabia and the US to corner Hezbollah by exerting pressure on Michel Aoun, the strongest ally of Hezbollah. They think this way Hezbollah will not be represented in the government, hence they would be able to form a government that complies with US requirements to delegitimize Hezbollah weapons and impose western tutelage on Lebanon. However, based on the regional and international developments, this attempt will fail and an agreement might be reached between Iran and the West which would have a positive impact on Lebanon easing the tension and leading to a national compromise.

SS:  Many of the Lebanese people and politicians place the blame on Riad Salameh for the economic crisis. In your view do you think that he is solely responsible?

JW:  Actually Salameh is not solely responsible for the crisis, it is the whole financial capitalist class and its political allies which have imposed a monopoly on the country and benefitted from all economic and financial policies over the past three decades leading to the current crisis. That was the reason why all political parties in power were unanimous in voting for Salameh successive terms since 1992. And that is the reason why they refuse to dismiss him and put him on trial. They are all part of the same gang that has sucked off the blood of the Lebanese people.

SS:  The international community has pressured Lebanon because of their resistance stance against the occupation of Palestine, Lebanon, and Syria. How will the resistance react to this pressure?

JW:  The strategy of Hezbollah is to gain time until the regional and international situation changes to their favor as they think that what is happening in Lebanon is related to other controversial issues in the Middle East.

SS:  The Lebanese pound is at the lowest point and the Lebanese economy needs as much help as it can get. Do you see a foreign actor stepping in to help Lebanon?

JW:  Lebanon has always been a haven for French capitalist investments which were coupled with petrodollar money starting from the 1950s, in case of a regional and international agreement Lebanon might benefit from French capital investments, noting that petrodollar has left Lebanon to Dubai, Bahrain, and other Gulf financial centers.

SS:  Syria and Lebanon are historically one country and both need each other, but the Lebanese Pro-US politicians are refusing to improve this relationship. Do you think that all Lebanese politicians will get to the point that they will have to extend their hand and work with Syria?

JW:  On the geopolitical level, part of what is happening in Lebanon is directed against Syria, for an unstable Lebanon has always had a negative impact on stability in Syria. The US has lost much of its bargaining in Syria and is trying to make up for this loss by taking full control of Lebanon. On the economic level, Lebanon has always benefitted from being the gateway of western capital into Syria and the region via the port of Beirut-Damascus axis; many Lebanese capitalist families are of Damascene or Aleppan origins, so at a time when Syria was thinking of reconstruction, the Lebanese crisis, partly generated by US sanctions, was directed against Syrian efforts of reconstruction.