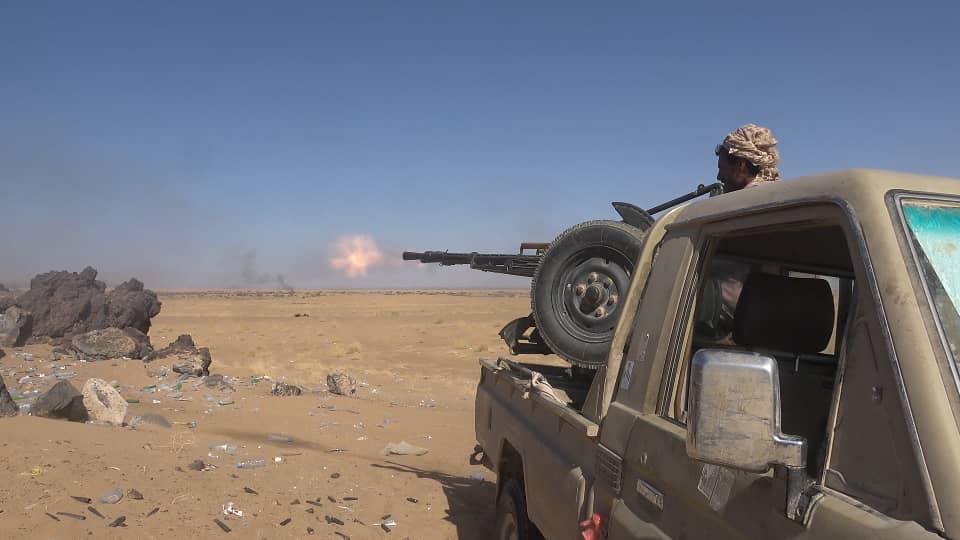 Yemen’s army and Popular Committees have liberated more areas from Saudi Arabia-led forces in the countryside of Ma’rib, the capital of a west-central province of the same name.

The victories came about on Tuesday across the city’s western and north-western suburbs, al-Khabar al-Yemeni news website reported.

The Yemeni forces have resumed their advances against the aggressors in the province since Saturday, it said. Ever since, they have managed to take back many areas, including some parts of the province’s Sirwah District and a large number of garrisons close to the Sahn al-Jin military camp in Ma’rib.

The camp hosts the defense ministry of Yemen’s Saudi-allied former government and is hence of considerable strategic importance.

The former officials fled Yemen in 2015 amid a power struggle without staying behind and negotiating a solution. Saudi Arabia and many of its allies then invaded the impoverished country to restore power to them.

The war has so far killed tens of thousands of Yemenis and turned the entire country into the scene of the world’s worst humanitarian crisis.

The Yemeni forces have, however, never laid down their arms in the face of the invaders and have, over the past months, managed to return many parts of Ma’rib to Sana’a’s control despite the constant aerial bombing of the province by the Saudi-led coalition.

Mohammed Abdul-Salam, spokesman for Yemen’s popular Houthi Ansarullah movement, meanwhile, commented on a siege that the invaders have been imposing on his country simultaneously with their military campaign.

He said the blockade that bars the entry of food, medicine, and oil products into Yemen amounted to “a kind of piracy” as well as “violation of the Yemeni nation’s rights and the international law.”

Abdul-Malik al-Ajri, a member of Ansarullah’s political bureau, also slammed the invaders for insisting that the Yemeni forces had to lay down their arms, instead of addressing the issue of the siege.

“Their only goal is to stop the advance towards Ma’rib,” he said.

No peace initiative from Saudis yet

Speaking to Russia Today, Mohammed Ali al-Houthi, a member of Yemen’s Supreme Political Council, regretted that the country had not received any peace initiative from Saudi Arabia yet.

Addressing allegations that Sana’a had rejected Riyadh’s initiative, he said, “We can only claim that we have rejected Saudi Arabia’s offer once we have received one such written proposal.”

Riyadh has to show it is serious about such an initiative, the official said, noting that Sana’a would examine any such potential offer and respond to it duly.