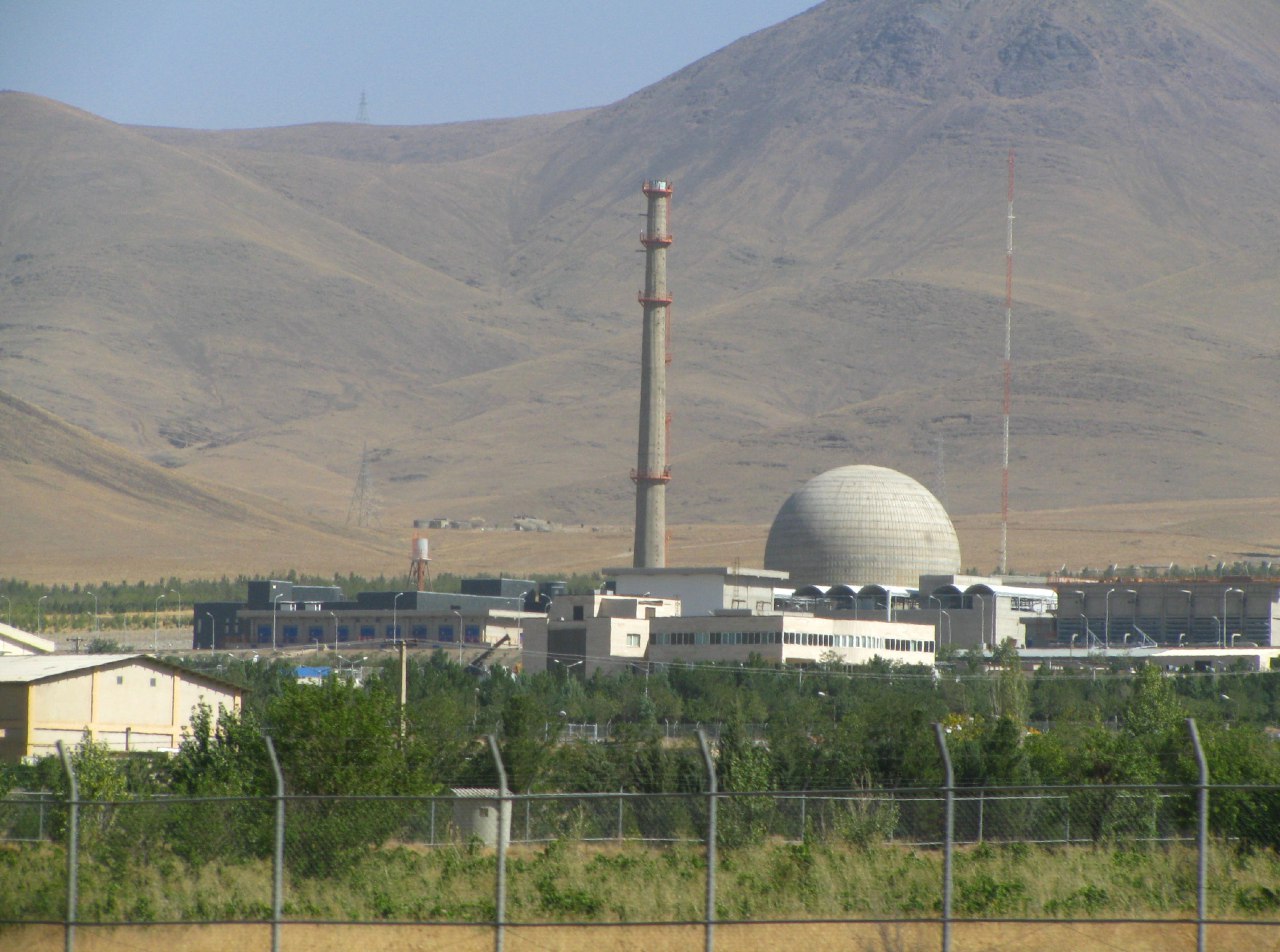 Iran’s ambassador to the international organizations in Vienna has ruled out “odd speculations” about the country’s nuclear program, saying the change in the mode of Iran’s 60% uranium enrichment program is a “technical decision” which the International Atomic Energy Agency (IAEA) was informed about.

“There is no need for odd speculations. Change in the mode of 60% enrichment is a technical decision and was foreseen in the DIQ which was provided to the IAEA last week before the operation,” Kazem Gharibabad wrote in a tweet on Friday morning.

The remarks came after Reuters published parts of an IAEA report that indicated Iran had reduced the number of centrifuges enriching uranium to up to 60% purity at a plant at Natanz to one cluster from two.

“On 21 April 2021, the Agency verified that Iran had changed the mode by which it was producing UF6 enriched up to 60% U-235 at PFEP,” the report said, adding that Iran was now using one cascade of IR-6 centrifuges to enrich to up to 60% and feeding the tails, or depleted uranium, from that process into a cascade of IR-4 machines to enrich to up to 20%.

Reuters said the IAEA report did not say why Iran had made the change.

But Gharibabadi told reporters on Thursday evening that Iran had told the UN nuclear agency that the 60% enrichment would be carried out using one cascade of IR-6 machines after coupling two IR-6 and IR-4 cascades within days into beginning the 60% enrichment program.

“In the new mode, two IR-6 & IR-4 cascades are coupled and with one time UF6 injection enriched up to 5%, two different products of 60 & 20% is accumulated,” the Iranian envoy explained in another tweet.

He added that the enrichment operation became more efficient as a result of the move.

Iran announced the shift to 60% enrichment in response to a blast at the Natanz nuclear facility earlier this month that Israel is believed to have a role.

Tehran had agreed under a 2015 nuclear agreement with world powers to limit its uranium enrichment to 3.67%. However, a 2018 US withdrawal from the nuclear deal, or the JCPOA, prompted Iran to take what it calls “remedial measures” aimed at bringing the US and other parties into compliance with the deal.

Under its remedial measures, Iran has gradually reduced its nuclear obligations as part of its rights enshrined in Articles 26 and 36 of the JCPOA. Enriching uranium to 20 and 60% were the latest of Iran’s moves under that process.

Iran and the remaining parties to the JCPOA – Russia, China, France, Britain and Germany – began talks early this month to restore the JCPOA by bringing the US, under its new leadership, into compliance with the deal. No concrete agreement has emerged from the talks so far.