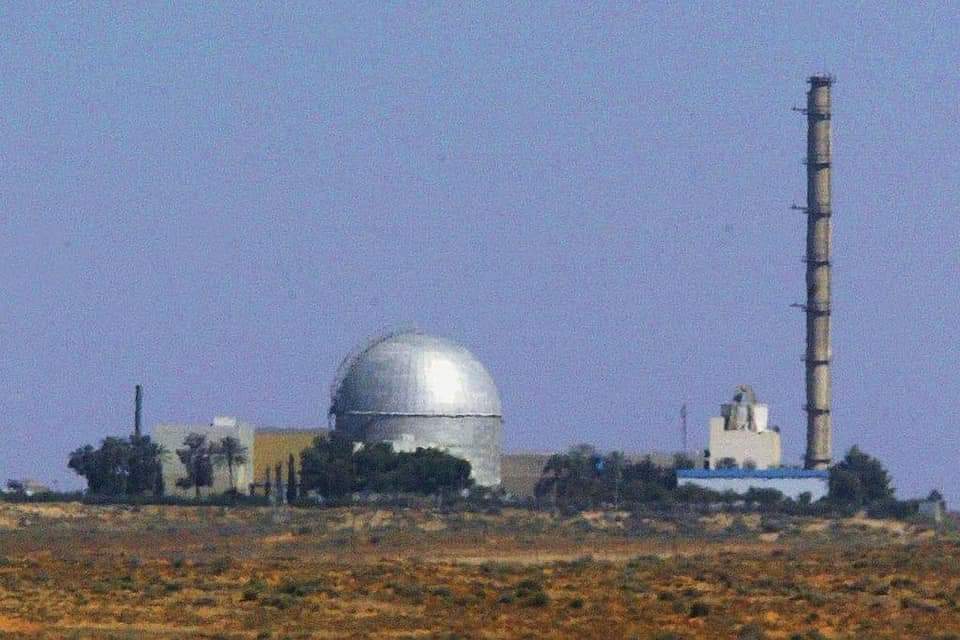 A prominent political commentator says the missile that hit near Israel’s secretive Dimona nuclear facility laid bare the inefficiency of the regime’s much-publicized “Iron Dome” missile shield, predicting that the strike will change all the “old equations” and rules of engagement in the region.

On Thursday, Abdel Bari Atwan, the editor of the online Rai al-Youm daily, posted a video of himself on Twitter, in which he offers his analysis of the missile fire around 20 miles short of Dimona in the Negev desert earlier in the day.

Tel Aviv claimed the missile had landed in the Israeli-occupied territories as a result of “errant” Syrian anti-aircraft fire; however, the path the projectile flew triggered speculation that Dimona had been the target.

In the video, Atwan casts down on Tel Aviv’s account of the incident, suggesting that the anti-Israel resistance movement in the region — which includes Iran and Syria besides resistance groups in Palestine, Lebanon and Iraq — had been behind the missile fire.

In the aftermath of the incident, many media outlets tried to link the incident to Iran, where a key nuclear facility was recently targeted by a suspected Israeli sabotage operation.

The senior journalist further highlighted the failure of Israel’s so-called Iron Dome missile shield to intercept and down the missile, which made air sirens Air raid sirens go off and triggered panic among Israeli settlers.

“The missile fire against Dimona heralds the start of a change in the rules of the conflict. This attempt heralds the collapse of all old equations,” he wrote in a tweet.

seems that the resistance’s strategic patience is over,” Atwan wrote in the tweet along the video. “Iron Dome proved ineffective. Those who have seen the frightened settlers flee to the shelters understand what we are saying.”

Atwan said that the missile fire “sends a clear message to the US and Israel, stressing that “the resistance responds and the time to restore our dignity has arrived.”

The analyst said the reality is that the missile fire flustered the Israeli military, which later admitted that its missile systems failed to detect what he described as a “ballistic missile.”

Regarding the performance of Iron Dome, the Lebanon-based al-Akhbar daily also published an analysis of the missile fire, which it described as “the first of its kind.”

The missile fire, it added, blew the lid off the Achilles’ heel of the Israeli missile interception system.

The daily also expressed doubts about Israel’s official account of what happened near Dimona and said Tel Aviv’s “erroneous” story raises many questions about the type of the missile, the party that has actually fired it and the reasons why Iron Dome has failed to respond.

The incident happened only weeks after Israel said it had upgraded Iron Dome, amid fears in the regime over the increasing military prowess of anti-Israel resistance groups in Lebanon and the blockaded Gaza Strip.

The Israeli regime long tried to portray “Iron Dome” as an invincible and all-powerful missile system, but the thoughts of an invulnerable missile shield evaporated during the wars Tel Aviv has waged against the Palestinians and the Lebanese over the past decade.