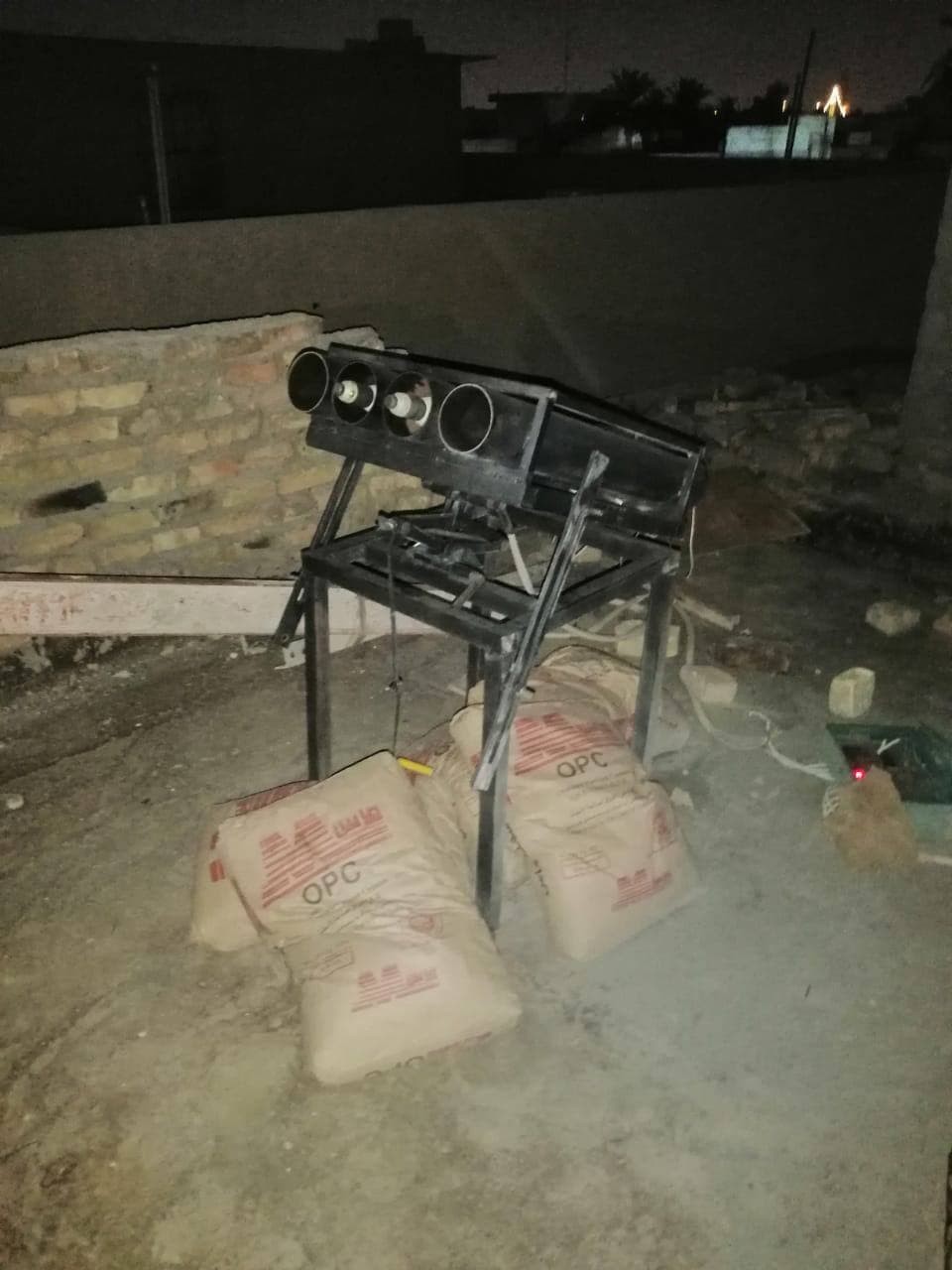 Late on April 22, three rockets were launched at the US military’s Victoria Base in Baghdad International Airport in the Iraqi capital.

An unnamed Iraqi security source told the RT TV that three rockets had missed their targets, landing in the vicinity of the US base. According to the source, the rocket attack didn’t result in any material of human losses.

Contrary to the source’s claims, a fire was observed at a building in Victoria Base after the attack. The US-led coalition said that it was aware of the attack reports without providing any further details.

Following a quick search operation, Iraqi security forces found the launcher used in the attack on the roof of a building in the al-Jihad district. Two 107 mm rockets were still loaded in the DIY launcher.

The attack was the most recent in a series of operations against US forces in Iraq. Earlier on April 22, two convoys moving supplies for the coalition were targeted in the central province of Babylon.

Pro-Iranian groups in Iraq were likely behind the rocket attack. Last year, these groups vowed to expel US forces from Iraq following the assassination of Abu Mahdi al-Muhandis, Deputy-Commander of Iraq’s Popular Mobilization Units, and Qassim Soleimani, Commander of Iran’s Quds Force.