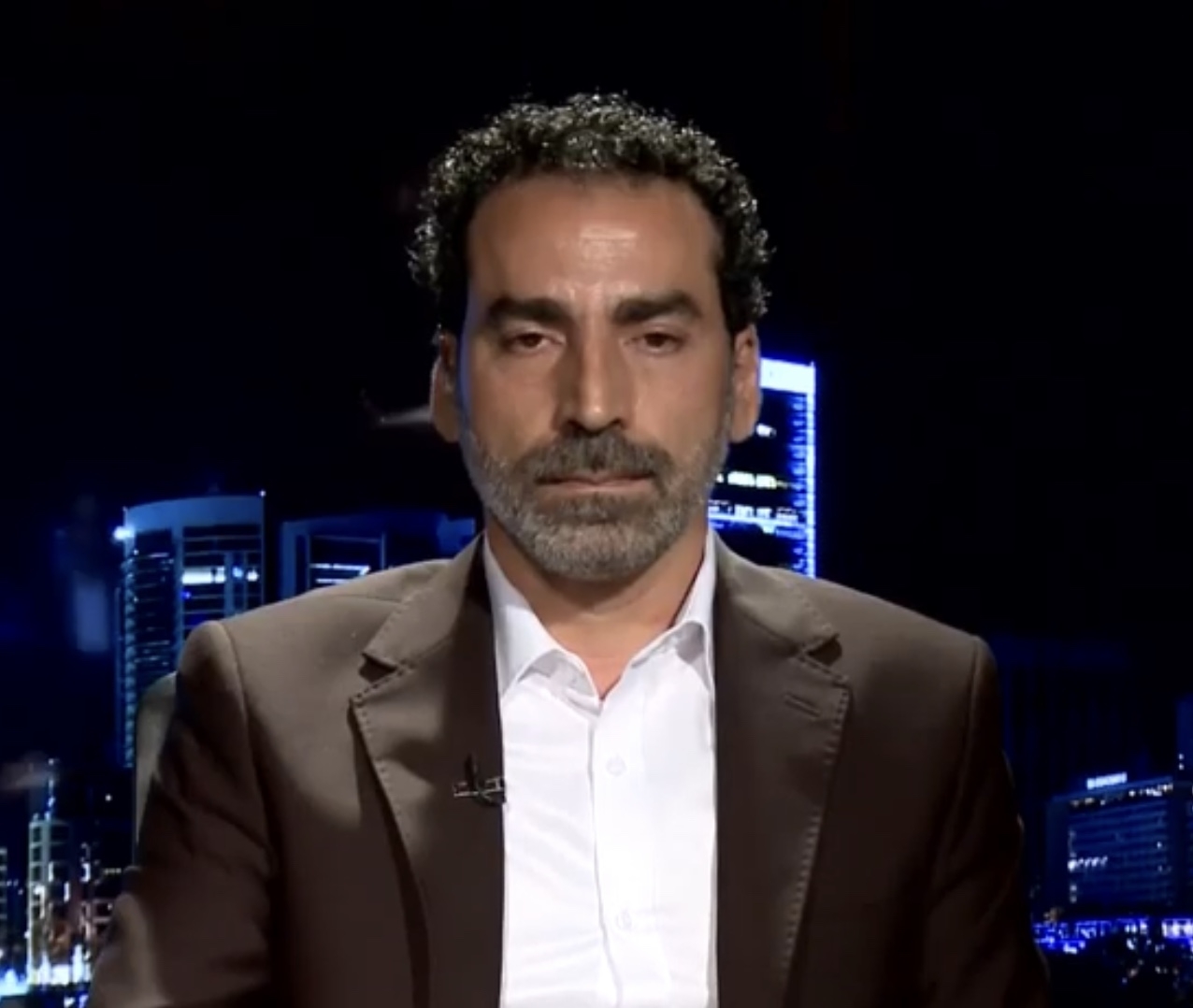 A missile launched from Syria recently came very close to Israel’s nuclear reactor at Dimona.  Currently, the Palestinians of Jerusalem, the West Bank and Gaza are actively resisting their occupation and oppression which may give way into a new uprising, or intifada against the Israeli military occupation.  These events were followed by the Human Rights Watch groundbreaking report labeling Israel an apartheid state.

#1. Steven Sahiounie (SS):  Recently, a missile launched from Syria landed near Dimona, the nuclear reactor in southern Israel.  In your opinion, is this a Syrian and Iranian message to the Israeli occupation?

Laith Marouf (LM):  The missile launched from Syria and triggered to explode in the air less 15 miles from Dimona, was a clear message from Syria and Iran to Apartheid Israel; that if Iranian nuclear facilities are targeted by Apartheid Israel, so would Dimona be attacked by the Resistance Axis. The missile changed the parameters and rules of engagement between the two axis; similar to how Hizbullah set the rules of engagement since 2006.

The effect of this missile should not be underestimated by anyone; but it will be tested by Apartheid Israel in the next few weeks and months, and the Resistance Axis will have to cement this formula by sending more messages. I just hope Apartheid Israel is not too blind with rage, and makes a mistake by attacking a serious target before the formula is cemented.

#2. SS:  currently, the West Bank, Jerusalem and Gaza are in turmoil in the face of Israeli military aggression. Given the current situation on the ground in occupied Palestine, in your opinion are we on the doors of a new intifada?

LM:  The fact Syria withstood, that Hizbullah is very bold, and that Iran is ready to fight back, and the message of the missile to Dimona reverberated around the world; this invigorated the Palestinian people with a sense of solidarity, at a time when the Arab Vassal states are openly normalizing with the enemy.

In my opinion, a new intifada is very possible under these conditions; especially if Apartheid Israel insists on blocking the Palestinian Authority elections in Jerusalem and thereby canceling the whole election process. It is very possible also that this intifada will degenerate into an armed revolution very fast, and may even trigger the regional war Apartheid Israel is itching for.

#3. SS:  given the fact that some Arab countries have normalize their relations with Israel, would the Arab world support a new intifada?

LM:  We have to differentiate between the Arab peoples and their elite and Vassal rulers. The vast majority of the Arab people are anti-Zionist, including in places like Saudi Occupied Arabia where over 90% view Apartheid Israel as an enemy. Even after almost 50 years of “peace” between Egypt and Apartheid Israel, there is no “Normalization” achieved; and Egyptian people hate the Zionist colonists and support their Palestinian brothers.

Look at Jordan today, there was tens of demonstrations in all big cities and small towns in support of the Palestinian people in Jerusalem and the holy sites. This again is a country that has a “peace” treaty with the colonizers.

The Arab people stand with their brothers in Palestine against colonization; many take a public stance at a very high personal risk. In Morocco, after the announcement of “Normalization” with the Zionist state, many demonstrated and were jailed; but they still refuse to be silent.

#4. SS:  Tensions currently between Tel Aviv and Tehran are at the highest level. In your opinion, will the situation evolve into a military conflict, or will it be diffused through a new US-Iran Nuclear deal?

LM:  We must be smart enough to understand that the Empire ruled from DC cannot continue to exist without controlling west Asia. Meaning the existence of Apartheid Israel is one of the cornerstones of Imperial order. It is the US that needs the Zionist Colony, and vice-versa. There is an internal civil war within the Empire between its Conservative Wing (which includes Republicans, Wahhabis and hardline Zionists) and its Liberal Wing (which includes Democrats and Ikhwanis [Muslim Brotherhood]). This civil war was triggered by the Obama Arab Spring (Autumn) plan; which was designed to transfer power of regional viceroy to Turkey and Qatar. The Saudi-Israeli axis rebelled against Obama and triggered the Wahhabi Contra invasions of Libya, Syria, Iraq and Yemen to stop that plan. They also worked to elect Trump.

This Imperial Civil War reached its apex in the elections last year, with the defeat of Trump and the failed armed invasion of Capitol Hill. That has led to a compromise, with Biden adopting all of Trump’s policies but rapping them in Obama rhetoric.

Given all the above, in my opinion, there will be no return to the Iran nuclear deal. This is clear given the assassination of Iran’s top nuclear scientist Fakhrizadeh, and the attack on Natanz, both happened under Biden’s presidency. Iran must be ready for the worst.