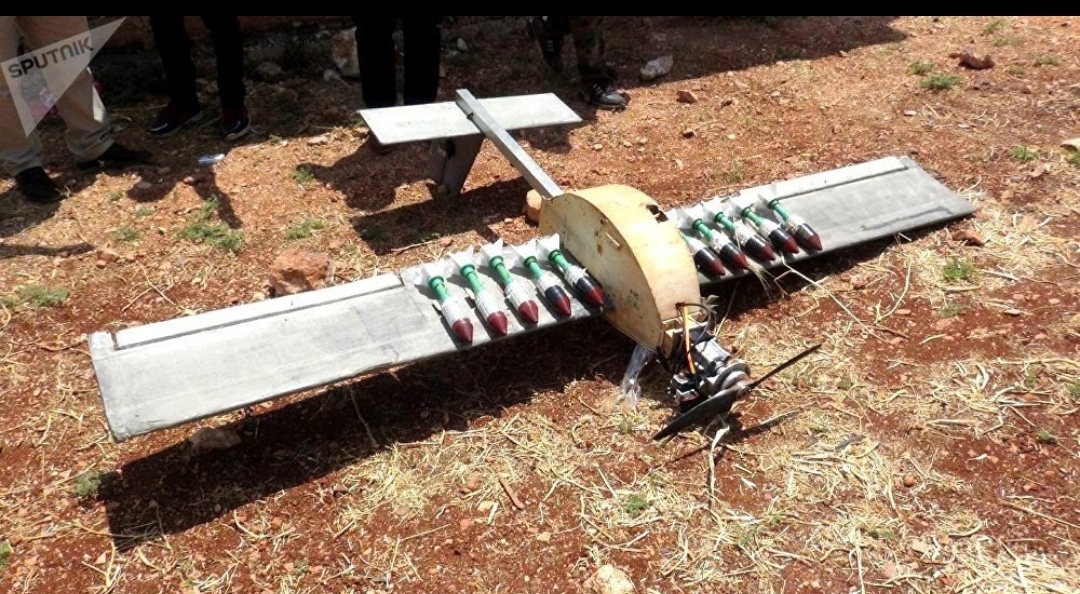 The “AfrinLiberation Forces” group announced its responsibility for a series of operations it carried out in the “Afrin” area and other areas in the northern countryside of Aleppo, which resulted in the death of /12/ Turkish soldiers

A statement issued bythe group said that it carried out operations during the first three days of this month, starting by targeting a point of the Turkish-backed factions in the “Marea” area in the countryside of Aleppo, through a drone, which led to deaths and injuries whose outcome is unknown.

The statement added that the group’s gunmen launched an attack on the sites of the “Ankara factions” in the village of “El-Daghlbash” in the countryside of “Al-Bab”, northeast of Aleppo, which led to the killing of two of the faction’s gunmen and the destruction of a vehicle belonging to them, in addition to another targeting of their positions in the village of “Kafr Khuish”, which belongs to the district. “Azaz” in the northern countryside of Aleppo, but its results are not clear.

The statement spoke of targeting a convoy of Turkish forces in the area between the villages of “Kubli” and “Basili” in the countryside of “Afrin”, which led to the killing of 8 Turkish soldiers, including an officer, and the injury of 3 others, and the destruction of a military vehicle belonging to them. According to the statement.

The group said that it also targeted Turkish soldiers in the village of “Basofan”, which led to the killing of 4 of them and wounding of 4 others, in addition to the destruction of a gas station belonging to the Turkish-backed factions in “Afrin”.

It is noteworthy that the “Afrin Liberation Forces” operate in the areas of northern Syria, and repeatedly adopt operations targeting the Turkish forces and the factions loyal to them, knowing that they are not organizationally affiliated with the “SDF”, and their deployment is concentrated within the villages and towns located in the triangle of “Afrin – Azaz – Tel Rifaat”.