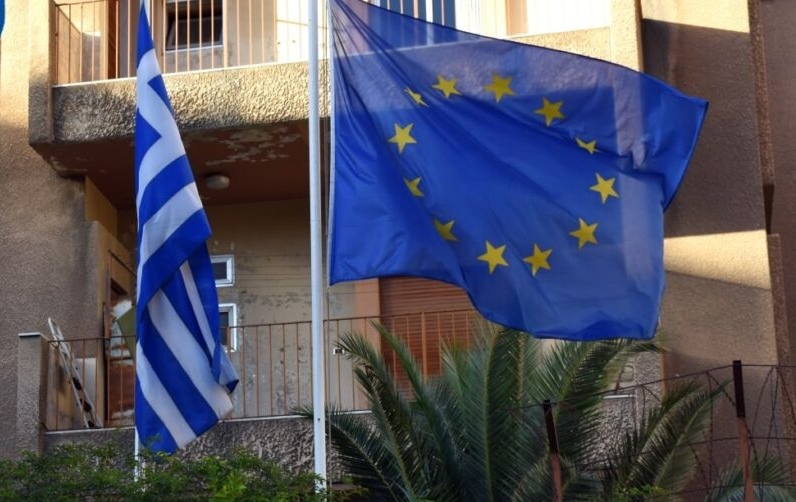 Foreign embassies are reopening in Damascus, Syria.  Many shut down after the armed conflict began in 2011.  A handful of embassies remained open throughout the conflict, such as China, Russia, Iran, and the Czech Republic.

The Czech Republic was the only European Union country to remain steadfastly open in Damascus throughout the conflict. At least eight Czech officials are currently based in Damascus, including economic and political attaché, as well as a Military and Air Attaché and Adjutant Defense Attaché.

In August 2012, the Czech Republic accepted a request by the United States to be its “protecting power” in Syria. The arrangement allowed Washington to engage in backchannel communications with the Syrian government, an indication that Washington trusted Czech diplomacy.

Hungary resumed limited embassy duties last year, and Cyprus has rented a building for use as their new embassy location.  Greece has raised its flag, and that of the EU over its embassy; however, has not yet completed the process of reopening.  Serbia has sent its diplomat to Damascus amid plans to reopen its embassy.

Besides all the routine refurbishing and maintenance which goes into reopening a building of historic importance in Damascus, there are the new precautions of living with COVID-19 amid a pandemic. New protocols will have to be put into place to serve the public.

Bouthaina Shaaban, the political and media adviser to President Assad, said on May 26, “Efforts are being made to upgrade ties with Saudi Arabia, and may soon have positive results.”

Saudi Arabia is expected to reopen its embassy soon.  A high-level meeting was held in Damascus and a follow-up meeting was proposed. Saudi Arabia is recognized as one of the most important Arab nations.  Having good Syria-Saudi relations would be a breakthrough and pave the way to restoring Syria to the Arab League.

Shaaban also mentioned the visit by Syrian Tourism Minister Mohammed Rami Martini to Saudi Arabia in the first such trip by a Syrian minister to the kingdom in recent years.

Oman had kept its embassy open throughout the conflict, and in 2020 appointed a new ambassador to Damascus.

The UAE reopened its embassy in 2019, and Abkhasia and Libya (eastern section) opened their embassies in 2020.

Germany began sending Syrians back home after it was determined that Damascus is now safe from terrorist attacks. However, they limited this plan to Syrians with a criminal record in Germany.

President Bashar al-Assad won over 90% of the vote on May 26.  Some of those voting for him believed that he could bring back the stability and peace they lost in 2011 after the US-NATO plot to overthrow the government began.  While Obama, Cameron, Sarkozy, and others have lost their seats of power, President Assad remains in Damascus fighting terrorists who follow Radical Islam, the same ideology which President Macron of France has declared won upon.

The war is over, but there is one battlefield that is now dormant but may heat up. The last remaining area occupied by Jibhat al-Nusra, the Al Qaeda affiliate in Syria, is parts of Idlib province in the northwest.  Turkey’s support of the Radical Islamic ideology keeps Idlib locked in a status quo.  At some point, the civilians will have to be freed, either through negotiations or through a military operation.