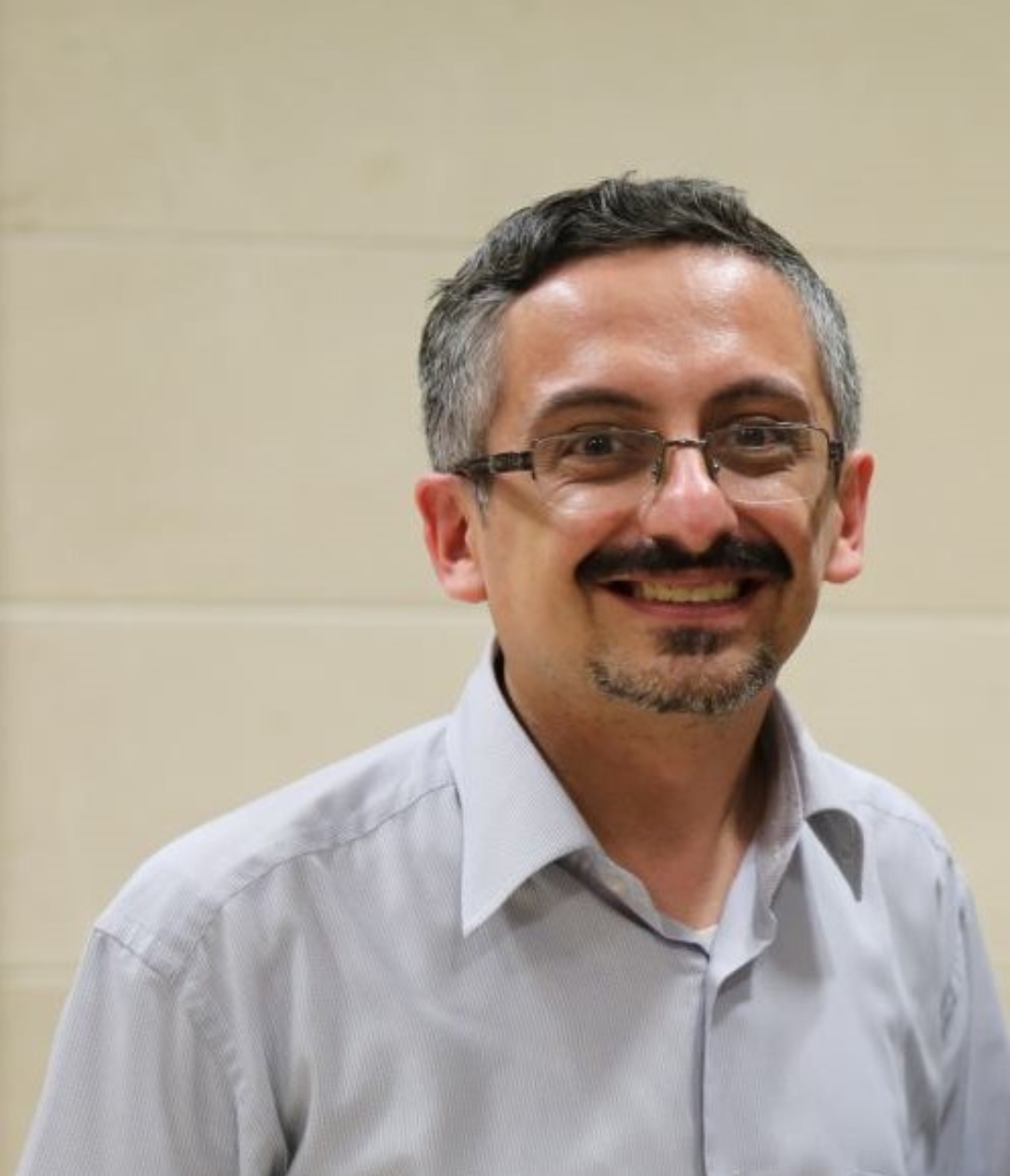 Iranian President Hassan Rouhani negotiated the original Iran nuclear deal in 2015, but is due to leave office in August. On Saturday, Iran’s lead envoy in Vienna, Abbas Araghchi, said a new deal was unlikely before presidential elections in his country this Friday. World powers are trying to revive the 2015 agreement that the US abandoned three years ago. It restricted Tehran’s nuclear program in return for sanctions relief and the Vienna talks are focused on how Washington can reverse Trump-era sanctions and return to the accord so that both sides can resume full compliance with its terms.

As the world waits eagerly to see a new agreement possibly signed soon, Steven Sahiounie of MidEastDiscourse interviewed Seyed Hamed Nematollahi, an independent journalist and political analyst based in Tehran.  He has studied International Journalism and has been working for different media and think tanks since 1997. He been interviewed many times about political developments, especially in Iran, on different media such as TV5Monde, France24, ABC News, AlEtijah English, Globo Brazil, FranceInter, and RTS.

Steven Sahiounie (SS):  Iran is set for a new presidential election, in your opinion will there be change in the foreign policy of Iran?

Seyad Hamed Nematollahi (SHN):  Analyzing topics related to Iran without a good and clear understanding of the power structure of the Islamic Republic is impossible. According to Article 110 of the constitution determining the overall politics of the Islamic Republic system of Iran after consultation with the Expediency Council is one of the authorities and responsibilities of the leader. Because of this responsibility and some duties of the Supreme Council of National Security (Article 176), the ministers of Defense, Foreign Affairs and Interior are selected by the president with consultation with the Leader.

Therefore, we won’t see radical changes with a new president and only the techniques will be changed.

SS:  The nuclear deal between Tehran and the west is very close to an end.  Will the new Iranian leadership proceed with the deal?

SHN:  The strategy toward the JCPOA is subject to a consensus across the Iranian political system that Iran has given enough concessions, and it’s time for the European signatories to stand up to the U.S. and take us back to the deal and to its commitments. The United States has quit the agreement so they should take the first step and till now they have shown no determination towards removing its sanctions and returning to compliance with the 2015 Iran nuclear deal, so I don’t predict any agreement in the current situation.

SS:  The tension between Iran and the Israeli occupation is at the highest level.  Do you think that this tension will take the Middle East to war?

SHN:  The tension between the Israeli occupation and Iran has always been high. Sometimes these tensions have been directly influenced by the domestic situation of the occupied territories. Nowadays Netanyahu is trying absolutely anything to avoid giving up power and conceding defeat to the new coalition partners and the recent 11 days’ war can be understood in the same context.  He is also trying to provoke retaliation by Iran with clandestine attacks but I believe Iran has no intention of taking that bait, for now. and nothing will happen.

SS:  If the nuclear deal succeeds, in your opinion, will that have a positive effect on the Middle East hot-spots such as: Iraq, Syria, Lebanon, Palestine and Yemen?

SHN:  According to Article 154 of the constitution “while it completely abstains from any kind of intervention in the internal affairs of other nations, it supports the struggles of the oppressed for their rights against the oppressors anywhere in the world.” So, this support -that is not limited to the Middle East and the Axis of Resistance- it’s for oppressed in “anywhere in the world’. During the latest years that Iran was under “Crippling Sanctions”, not only different forms of support has not stopped, but it has intensified.

I believe that the narrative promoted by mainstream media that the JCPOA will result rise of tensions in that hotspots, is false and an international agreement will help in its own to make the region safer. Also Biden’s foreign policy approach is on less presence in the region and the change of tone of Mohammad Bin Salman and the ongoing negotiations between Saudi Arabia and Iran is a sign of this change.

SS:  If the nuclear deal is completed, what does this mean for Iranian business in general?

SHN:  The JCPOA -in the current format- can’t resolve the problem of the Iranian economy in its own because USA has enforced their nuclear sanctions with others such as secondary ones that they won’t revise. Speaking in the United States’ Council of Foreign Relations on April 2016, Central Bank of Iran (CBI) Governor Valiollah Seif said, “Let me also give you a snapshot of what has happened over the last three months — the date of implementation of the JCPOA: almost nothing.” He reiterated the same words in another interview with Bloomberg.
Nothing has changed from then, so I don’t expect any big changes.