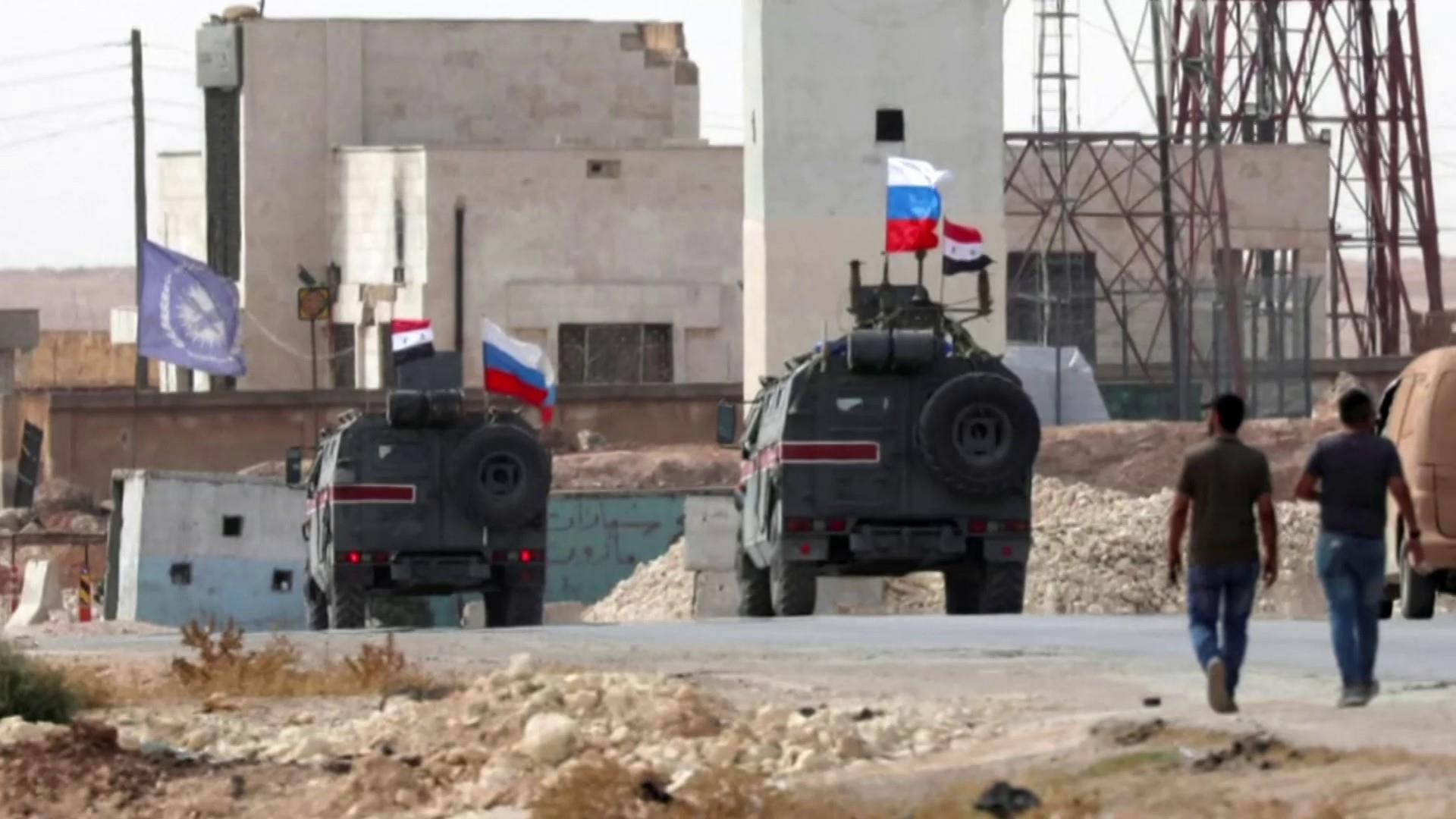 The Russian Ministry of Defense has monitored 34 new violations of the ceasefire agreement in the “de-escalation” area in northern Syria, by the Turkish-backed armed factions.

The center also warned of the military build-up of the armed factions and Turkish forces in the Idlib countryside, noting that it monitored the movements of the militants and transferred heavy armored vehicles to them to two villages inside Idlib governorate, in conjunction with the increase in attacks carried out against the positions of the Syrian army in the same countryside.

In previous reports, a private source had previously revealed the high pace of military escalation by Turkish forces in the countryside of Idlib, Latakia and Hama, especially last week, during which several large movements of Turkish military convoys were recorded, which spread on the fighting fronts there.

Last week, the Turkish forces also introduced military reinforcements to the armed factions through the Bab al-Hawa crossing north of Idlib, in conjunction with the establishment of a military base in the vicinity of the town of “Al-Bara” in the Jabal al-Zawiya area in Idlib countryside, and Turkey issued directives to the “National Army” and the “organization of” Jabhat al-Nusra terrorist organization, in order to mobilize their armed men on the battlefronts in the region.