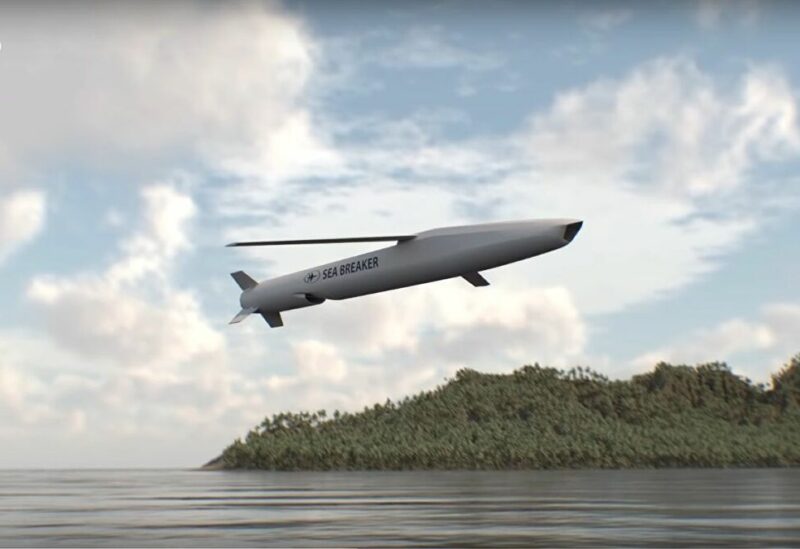 Israeli company Rafael, one of the leading arms manufacturers in the country, has unveiled a new Sea Breaker cruise missile in an animated video where it destroys a Soviet-made missile corvette.

According to the developer, Sea Breaker is an “autonomous, precision-guided missile system, enabling significant attack performance against a variety of high-value maritime and land targets.” The missile is capable of destroying targets at a distance of up to 186 miles against strong electronic countermeasures, the manufacturer specified.

An animated video on the Rafael website shows the destruction of a missile boat with the tail number 962. According to open data, the vessel, known as the Missile Corvette R-71 Shuya was launched in 1983 and is a part of Russia’s Black Sea Fleet.