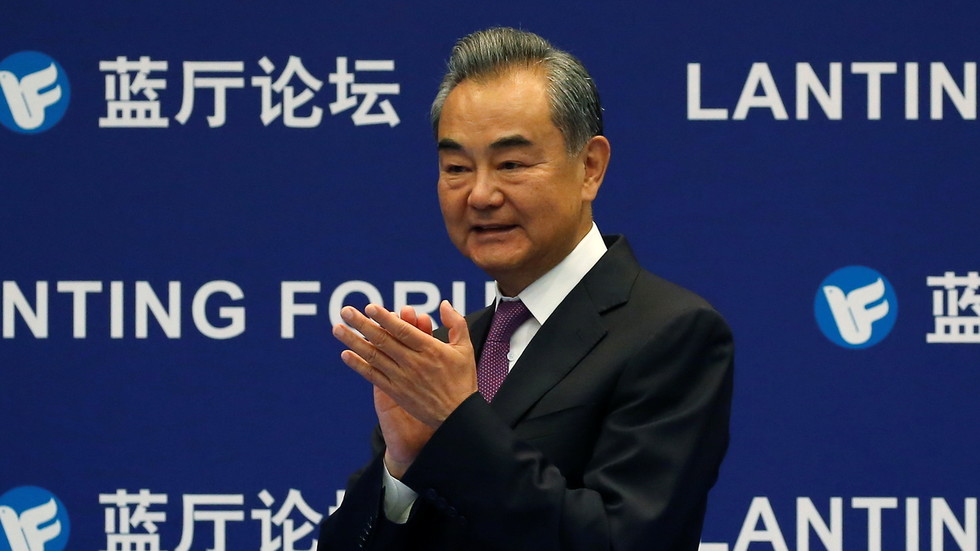 Chinese Foreign Minister Wang Yi called on the international community to work together to build a “Great Wall of Immunity” against Covid-19 on Saturday.

During a speech to the 9th World Peace Forum in Beijing, Wang said China and the rest of the world need to “face the imminent challenges together.”

The most urgent priority is to expedite the construction of the ‘Great Wall of Immunity’ to fend off the virus, surpass political discrimination and carry out international anti-pandemic cooperation.

During his speech, Wang also called on Japan to reconsider its decision to dump water from the Fukushima Daiichi Nuclear Power Plant into the ocean, reaffirmed China’s hopes to achieve carbon neutrality by 2060, and echoed President Xi Jinping’s declaration on Thursday that China would no longer be “bullied and abused” by foreign countries.

“Today’s China is no longer the same country of 100 years ago,” Wang warned, adding that “no individual or force should underestimate the determination and capacity of the Chinese people to uphold the country’s sovereignty, security, and development interests.”

Many countries have most recently been set back by the fast-spreading Delta strain of Covid-19, which has caused cases to spike worldwide and led to many national and local lockdowns in an effort to stop its transmission.

On Friday, French Health Minister Olivier Veran warned that a third of Covid-19 infections in France were now the Delta strain. The UK is also facing an increase in numbers, with England experiencing a 46% rise in Delta strain cases this week compared to the previous one.

Australia also controversially announced on Friday that it would cut the number of overseas arrivals in half in an effort to stop the Delta strain from spreading – potentially keeping many Australians who are still stuck abroad from returning to their country.