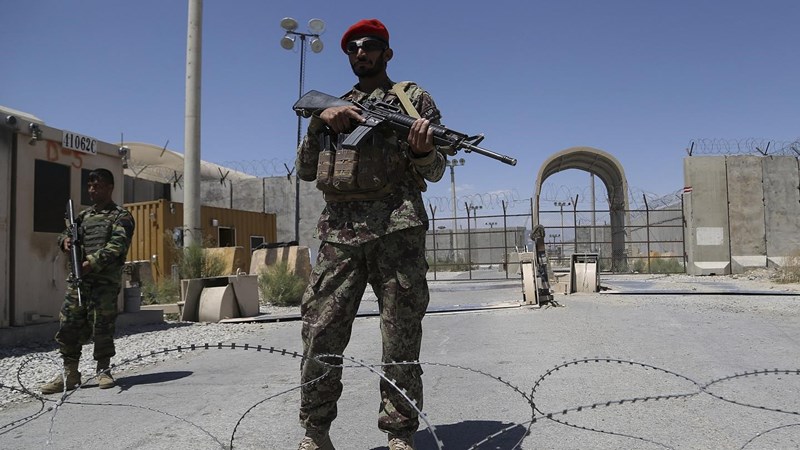 Tajikistan’s National Security Committee said today, Monday, that more than a thousand Afghan soldiers crossed the borders into the country, after battles with “Taliban”.

The Committee added in its statement, “In the course of shootouts with the Taliban, 1,037 military servicemen of Afghan government troops retreated through the border areas of Tajikistan in order to save the lives of military personnel.”

The statement indicated that, based on the principle of good neighborliness, soldiers of the Afghan army were allowed to move to Tajik territory.

The Committee stressed that “currently, the situation in these border areas is under the control of Tajikistan’s border guards.”

It further noted that, during the past two weeks, the border area witnessed emergency transfers of Afghan forces to Tajik territory.

Last Sunday, a telephone conversation took place between the President of Tajikistan, Emomali Rahmon, and his Afghan counterpart, Mohammad Ashraf Ghani, during which attention was focused on the worsening situation on the border between the two countries.