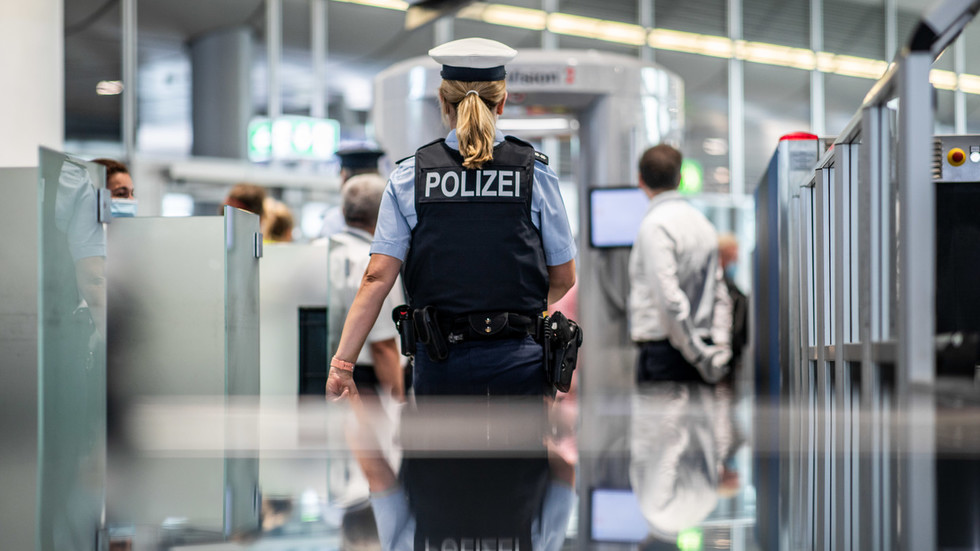 An individual was injured during a knife attack outside Dusseldorf airport’s departures terminal on Tuesday, and the assailant is on the run, according to the country’s police force.

The stabbing occurred at a ticket machine in the car park of Dusseldorf’s airport, according to Andre Hartwich, a spokesperson for the city’s police. The victim is being transported to hospital for treatment.

Authorities haven’t yet identified the assailant’s motive but believe it could be due to a territorial dispute between homeless individuals, stating that “the names of both people are known to us.”

Seeking to reassure the public, Hartwich stated that the individuals involved are not believed to pose a risk to passengers or flights at the airport.

According to authorities, CCTV cameras captured the two men involved heading towards the airport parking area at 12:16pm local time (10:16am GMT), when the stabbing occurred.

This is the latest stabbing in a spate that has plagued Germany. On June 28, a 32-year-old man stabbed two individuals in Erfurt, causing serious injuries, before fleeing the scene. He was later detained, after police used a helicopter and sniffer dogs to track him down. Days earlier, on June 25, a mass stabbing left three dead and 10 injured in the southern town of Wurzburg before police stopped the attacker with a non-fatal shot to the leg. Authorities have not suggested the attacks were linked or a factor in the incident at Dusseldorf airport.

Dusseldorf is Germany’s third-largest airport, behind Frankfurt and Munich, with more than 25 million passengers passing through its doors per year. German air carrier Eurowings is headquartered at the facility, with it providing a base for a number of other airlines, which use its three terminals and two runways.