Home Politics Middle East Injured SDF gunmen in a car bomb explosion in the town of “Al-Shaddadi” in Hasakah countryside.

A number of “SDF” militants were injured when a motorcycle bomb exploded near the headquarters of the Democratic Union Party in the town of “Al-Shaddadi”, south of Al-Hasakah city.

Sources indicated that the booby-trapped bicycle exploded at noon on Monday in the “Al-Shaddadi” municipality building, which the “SDF” converted into a headquarters for its “Democratic Union Party”, which led to the injury of 3 gunmen of varying severity.

The sources indicated that the explosion resulted in significant material damage to two commercial stores, in addition to other damages that occurred in part of the party’s headquarters, at a time when the party responsible for the targeting is still unknown. 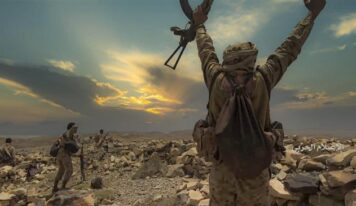 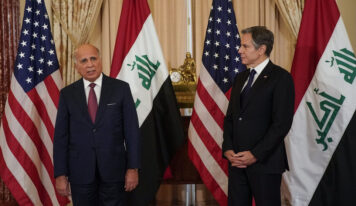 Iraqi resistance lambasts FM’s remarks on need for US troops