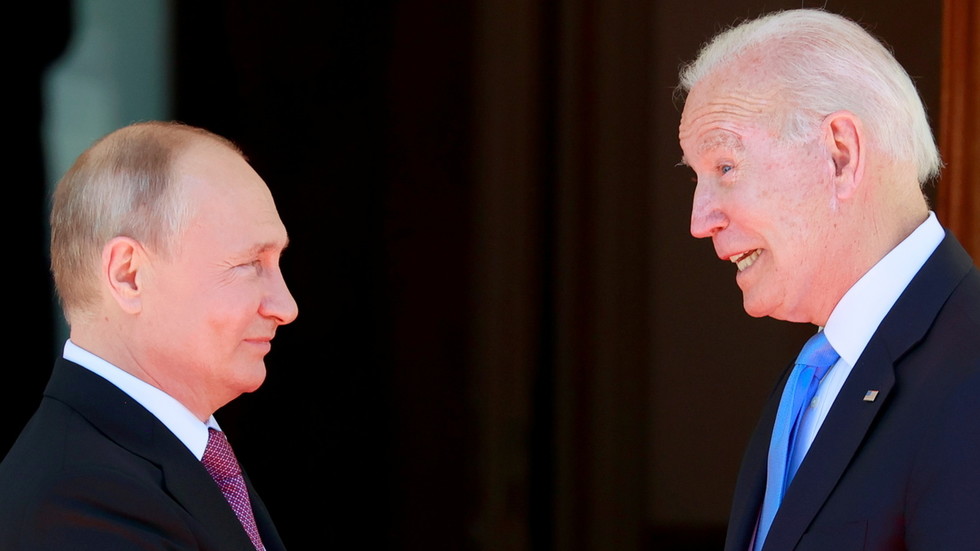 US President Joe Biden has raised the issue of ransomware attacks “by criminals based in Russia” in his phone call with Russian President Vladimir Putin, calling on Russia “to take action,” the White House said.
Biden “underscored the need for Russia to take action” to deal with the cybercriminals acting on its territory while pointing to what the White House described as “the ongoing ransomware attacks … that have impacted the United States and other countries around the world.”