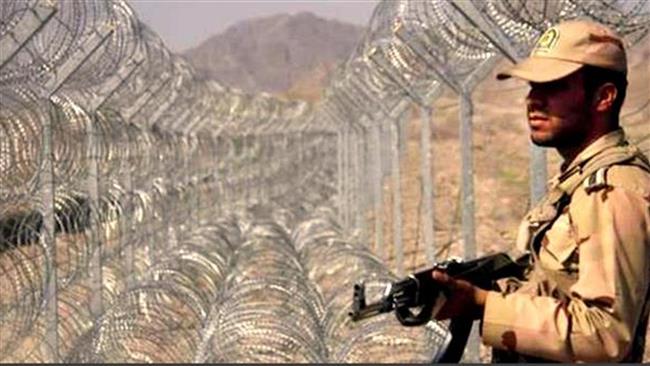 Iran has had a notoriously poor relationship with the Taliban in past decades, even threatening to launch a military invasion targeting the Sunni fundamentalist movement in the late 1990s over the killings of diplomats at an Iranian consulate in Mazar-i-Sharif in 1998. More recently, Tehran’s position has softened somewhat.

Iran’s border with Afghanistan is tranquil and will remain secure due to the “zealousness” with which the country’s border guards patrol it, Foreign Ministry Spokesman Saeed Khatibzadeh has indicated.

“The borders of the Islamic Republic of Iran are in full tranquility and security thanks to the zealous border guards of our country, and there is no insecurity on our country’s border with Afghanistan,” Khatibzadeh assured in a briefing.

At the same time, he confirmed that clashes at two crossing points on the Afghan side of the border had caused an unspecified number of Afghans to flee into Iran. Tehran “will take the necessary measures in accordance with laws and regulations and in line with border agreements with Afghanistan and within the framework of good neighbourliness,” the official stressed.

Khatibzadeh’s comments come in the wake of the Taliban’s seizure of the Islam Qala border crossing in the western Herat province this week. The crossing is the largest trade gateway between Iran and Afghanistan, and generated an estimated $20 million in monthly revenue for Kabul before its seizure. Afghan officials confirmed on Friday that the crossing point had fallen after a Taliban spokesman announced that the area was “under our full control.”