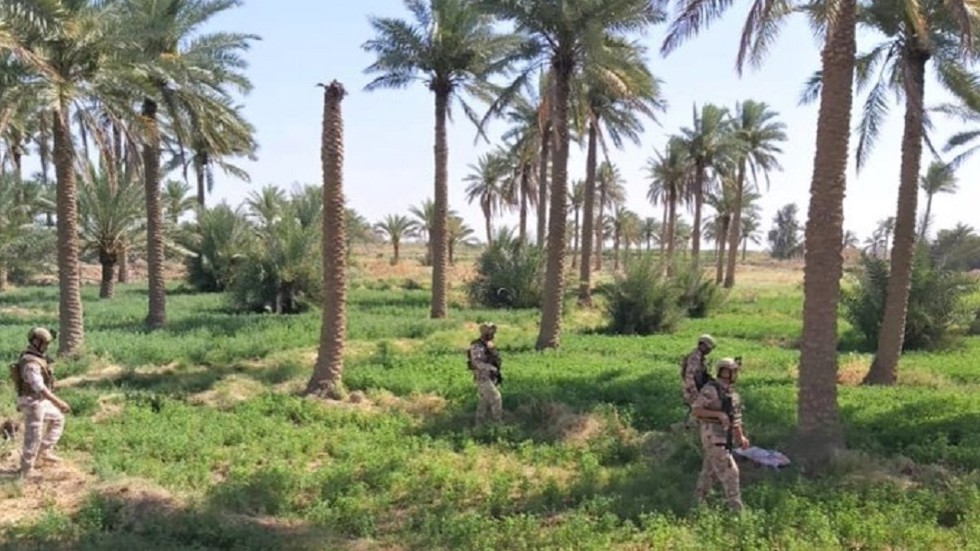 Rockets and mortars fired at US base in Syria, reportedly in reprisal for airstrikes against Shia militia

There are an estimated 900 or more US troops currently in Syria – both in the southern enclave of At Tanf and in the northeast, where they are “securing” the oil wells and helping the Kurdish-dominated SDF operate a de facto independent government. Their presence violates international law and the government in Damascus is opposed to it, but Washington insists they are there to fight Islamic State (IS, formerly ISIS) terrorist group as part of an international coalition.

The US stays committed to keeping this “limited military presence” in northeast Syria – “for the sole purpose” of defeating IS and “stabilizing” liberated areas, acting Assistant Secretary of State for Near Eastern Affairs Joey Hood claimed last month.