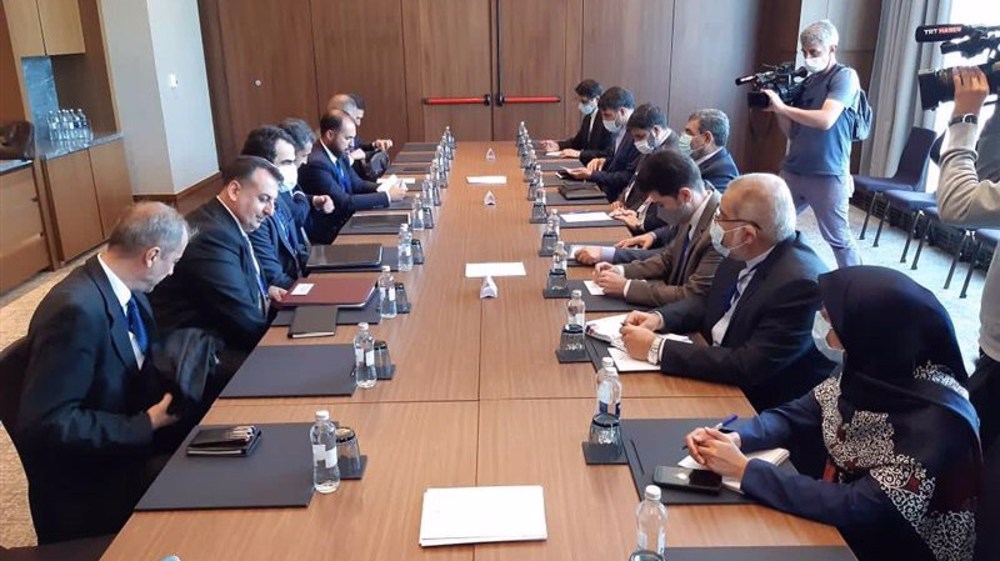 United Nations special envoy for Syria Geir Pedersen has praised the role being played by Iran, Russia and Turkey in efforts to resolve the Syria crisis, saying he counts on the trio’s continued support for the world body’s political process to achieve that goal.

The 16th round of talks on Syria started in Kazakhstan’s capital Nur-Sultan on Wednesday with the participation of Iran, Russia, and Turkey — the three guarantor states in the Syrian peace process — as well as representatives from the Syrian government and opposition groups besides the UN envoy.