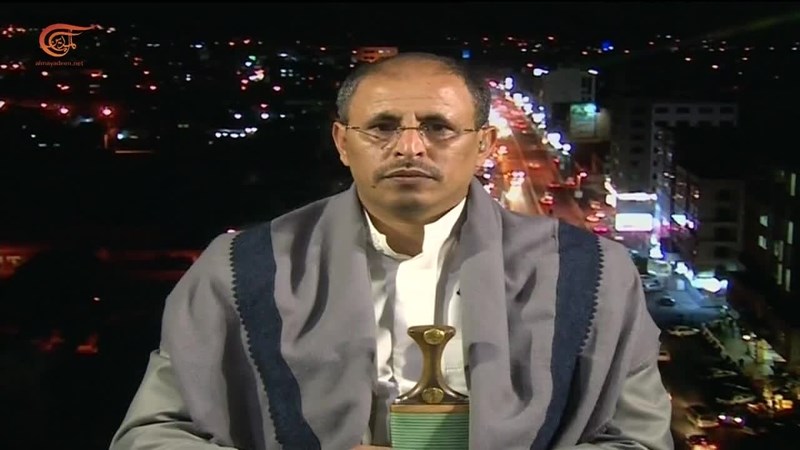 US Pushes for Yemeni-Israeli Normalization

The Ministry of Information in the Sana’a government made a statement on Saturday in which it announced that it would reveal official documents on Sunday, about “the Ali Abdullah Saleh regime’s positive response to the US directives to end the boycott of Israeli goods, and this regime’s succumbing to Washington’s pressure related to the economic boycott,” according to the Yemeni SABA news agency.

The ministry clarified that the documents that are going to be revealed on all media platforms show “the efforts of the successive United States administrations, since the ’90s, to push Saleh’s regime and drag it towards normalizing with the Zionist entity through several preliminary methods, including ending the economic boycott of Zionist products and not participating in anti-enemy events.”

The statement affirmed that the documents “contain new evidence and details about the US-Israeli annoyance with any boycott of their products, and the pressures exerted by the United States Department of State against the then-Yemeni authority to open the borders for the goods of the Zionist enemy and all corporations associated with it.”

The Ministry of Information of the Sana’a government considered that the exposure of these documents to the public is a testimony of United States guardianship imposed on Yemen prior to the September 21 revolution.

The publication of these documents coincides with the Sana’a government foiling an attempt to bring Israeli-made clothes into the Yemeni market.