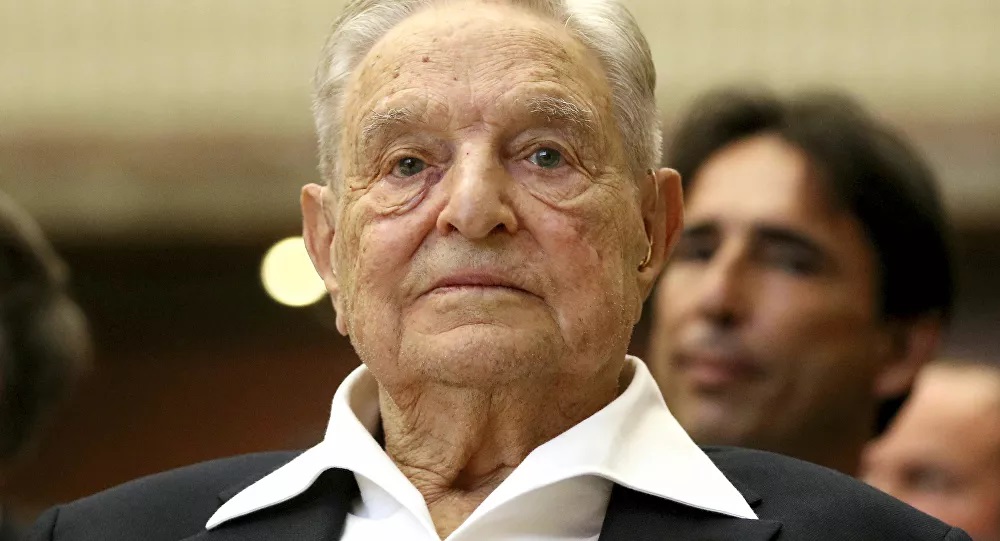 In a temporary shift in policy, the UK government announced in its Spending Review last November that 2021 overseas aid expenditure would be 0.5 percent of national income – a 29 percent reduction on the 0.7 percent target that was met annually from 2013 to 2020.

A group of philanthropists has announced a move to offset the fallout from the UK government’s decision to reduce this year’s spending on overseas aid from 0.7 percent of national income to 0.5 percent, according to the Sunday Times.

An emergency funding bill to the tune of £93.5mln ($129.8) will be footed by the group, according to the outlet, which includes the Bill and Melinda Gates Foundation, Children’s Investment Fund Foundation, the ELMA Foundation and the Open Society Foundations, founded and chaired by billionaire investor George Soros, to cover some of the foreign aid cuts.

The consortium was cited as hoping that temporary funding would help save “critical projects” and ensure progress was not “wasted”.

UK ministers had earlier signaled that the financial impact of the COVID-19 pandemic had forced their hand, prompting “tough but necessary decisions”.

According to the philanthropists, the emergency funds would help cover the costs of projects that tackle preventable diseases, preventing life-saving drugs from being wasted due to having passed their expiry date.

“These life-saving treatments are cost-effective investments. If they go unfunded this year, British taxpayer generosity will be wasted as clinics are closed and essential drugs expire and are thrown away”, said a spokeswoman for the funder consortium, Kate Hampton, chief executive of the Children’s Investment Fund Foundation.

The Archbishop of Canterbury, Justin Welby, welcomed the emergency funding as “desperately needed”, while urging the government to return to its commitment to spend 0.7 percent of national income on foreign aid.

In April, the UK government was accused of reneging on promises to stick to its foreign aid targets after slashing 85 percent of aid funding pledged to the United Nations global family planning programme – the UN Population Fund. Instead of the £154mln that had been vowed for its projects, the figure had dwindled to around £23mln in 2021.

However, a spokesperson for the Foreign and Commonwealth Development Office (FCDO) said the temporary cuts have been driven by the impact on public fiinances from the coronavirus pandemic.

“When Britain withdraws, others step in. By cutting our aid, we have given states such as China and Russia an opportunity to expand their influence at Britain’s expense.”

The “devastating” cuts were criticized by charities such as Oxfam and ActionAid, who said that the move had resulted in some projects being cancelled.

In a letter to Prime Minister Boris Johnson in early June, the charities said there was “no justifiable economic need” for annual cuts of almost £4bln.

Then-Health Secretary Matt Hancock was quoted as responding that it was a “temporary” reduction, which was “entirely reasonable” as the pandemic had caused a “once-in-300-year economic interruption”.

Chancellor Rishi Sunak had also cited the fact that the country was facing record borrowing and a national debt of over £2 trillion.

A government spokesperson has been cited by the BBC as saying:

“The UK will spend more than £10bn to improve global health, fight poverty and tackle climate change this year – making us one of the biggest aid donors in the G7. We have always been clear that the government will return to spending 0.7% of GNI [gross national income] on international development as soon as the fiscal situation allows.”