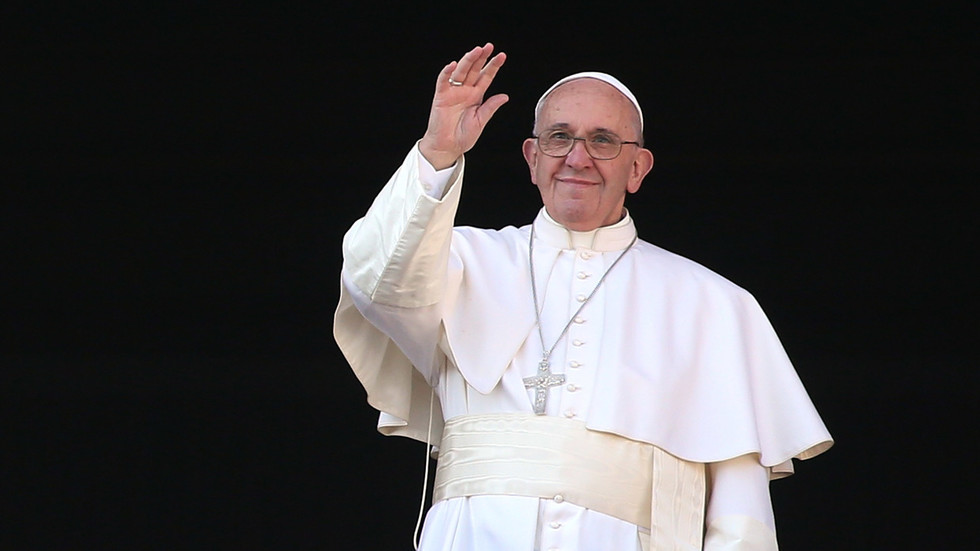 The 84-year-old pontiff has left hospital 10 days after undergoing surgery to rectify a condition that had caused the narrowing of his colon.

Local media outlets report that the Pope was transported by car from Rome’s Gemelli Hospital to the Vatican early on Wednesday morning.

In a daily update published on July 13, the director of the Holy See’s press office, Matteo Bruni, had hinted that the pontiff would soon be leaving hospital. It read: “The Holy Father is continuing his planned treatment and rehabilitation, which will allow him to return to the Vatican as soon as possible.” It was expected that the pontiff would have been discharged from hospital on Sunday, as the average healing time for a hemicolectomy is a week.

However, the Pope had experienced a fever during the night of July 7, delaying his discharge. Nonetheless, microbiological tests that were subsequently run on his chest and abdomen came back negative.

The pontiff underwent planned major surgery on July 4. The procedure, carried out by 10 medical staff, was intended to correct the narrowing on the left side of his intestine, with part of the colon also being removed in the process.

During his recovery, Pope Francis extended his sympathies to his fellow patients, and expressed his concern for suffering worldwide on numerous occasions. Last week, he tweeted about the importance of good universal healthcare.

The Pope’s surgery was scheduled for early July, as his only appearances for the month that followed were to lead Sunday prayers, which he was able to do from the balcony of his hospital room on July 11.

Despite undergoing surgery, he still intends to visit Hungary and Slovenia in mid-September, and the Vatican has even been planning a trip that will see the pontiff travel to the North Korean capital of Pyongyang.