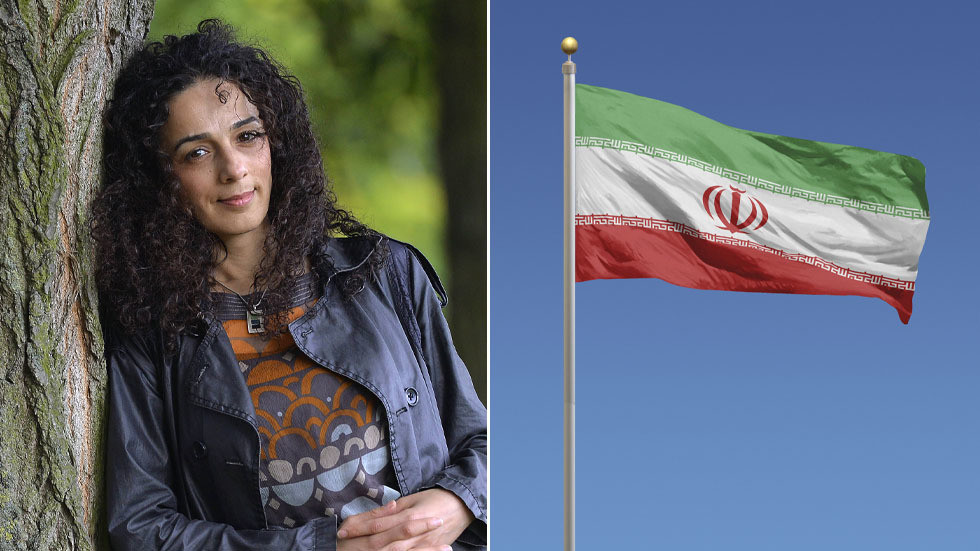 ‘So baseless and ridiculous’: Tehran slams US accusations of Iranian state involvement in attempted kidnapping of journalist

A spokesman for Iran’s Foreign Ministry has rejected US claims that Tehran was involved in a plot to kidnap a journalist based in New York who is critical of the Iranian government, dismissing them as “baseless and ridiculous.”

Saeed Khatibzadeh blasted the US accusation that Tehran was complicit in the attempted kidnapping after American authorities claimed that an Iranian intelligence official was involved in the conspiracy. The spokesman said on Wednesday that “this new claim by the US government… is so baseless and ridiculous that it is not really worth answering.”

“This is not the first time that the United States has undertaken such Hollywood scenarios,” Khatibzadeh added.

The comments followed the indictment of four Iranians by the New York Department of Justice on Tuesday, with the four men charged with conspiring to kidnap journalist Masih Alinejad since 2020. The suspects allegedly attempted to bribe her family to get her to travel abroad so that she could be handed over to Iranian authorities.

Although not directly named in the indictment, Alinejad, a journalist of Iranian descent living in Brooklyn, has identified herself as the reporter allegedly targeted by the plotters, saying that the Iranian government has been trying to abduct her.

In an emotional video posted on Twitter, Alinejad thanked the FBI for keeping her safe, stating that the constant police presence outside her house reminds her of how, in her native Iran, she would instead be arrested for speaking out.

Iran has attracted increasing criticism from activists and human rights groups for state violations of press freedom, particularly in the case of journalist Ruhollah Zam, founder of the Tehran-critical channel Ahmad News, who had been living in exile in France. Following a return to Iran, Zam was executed in 2020 after being accused of stirring dissent – the first time in 30 years that a journalist was sentenced to death by the Iranian state.

Alinejad is a high-profile writer and activist with five million followers on Instagram and more than 250,000 on Twitter. She also runs a campaign advocating against mandatory head scarves for women in Iran.

Iranian journalist TEHRAN United States
Previous ArticleWorse than the Civil War? Biden’s description of January 6 is designed to create even more division across America
Next Article Assange may never recover from ‘torture’ at Belmarsh, suicide becoming more likely the longer he stays in prison – doctor