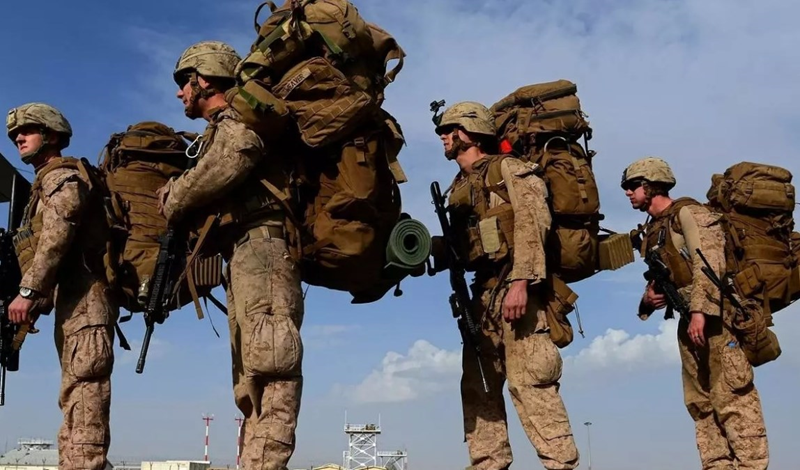 US Central Command (CENTCOM) releases a statement saying that personnel and material withdrawal from Afghanistan is “more than 95%” complete.

Yesterday, the US Central Command announced that the United States has completed more than 95% of the withdrawal of its forces from Afghanistan.

CENTCOM’s statement announced that the drawdown is ongoing and that the military has officially handed more than seven facilities it was in control of to the Afghan Ministry of Defense.

CENTCOM relayed in its statement that “The DoD has retrograded the equivalent of approximately 984 C-17 loads of material out of Afghanistan,” and have “turned nearly 17,074 pieces of equipment” for destruction.

Taliban’s Spokesperson in Qatar, Mohammad Naim, in an interview with Al-Mayadeen, said that the movement wants good relations with all countries, including the United States.

Naim’s statement comes at a time where battles are raging throughout Afghanistan between Taliban and the Afghan Army. The movement has gained control of vast swathes of land around the country amidst international warnings against the rise of violence and its effect on the rise of Afghan migrants.

The escalation comes as US and NATO forces withdraw from Afghanistan, with Washington committing to complete the withdrawal by the end of August.