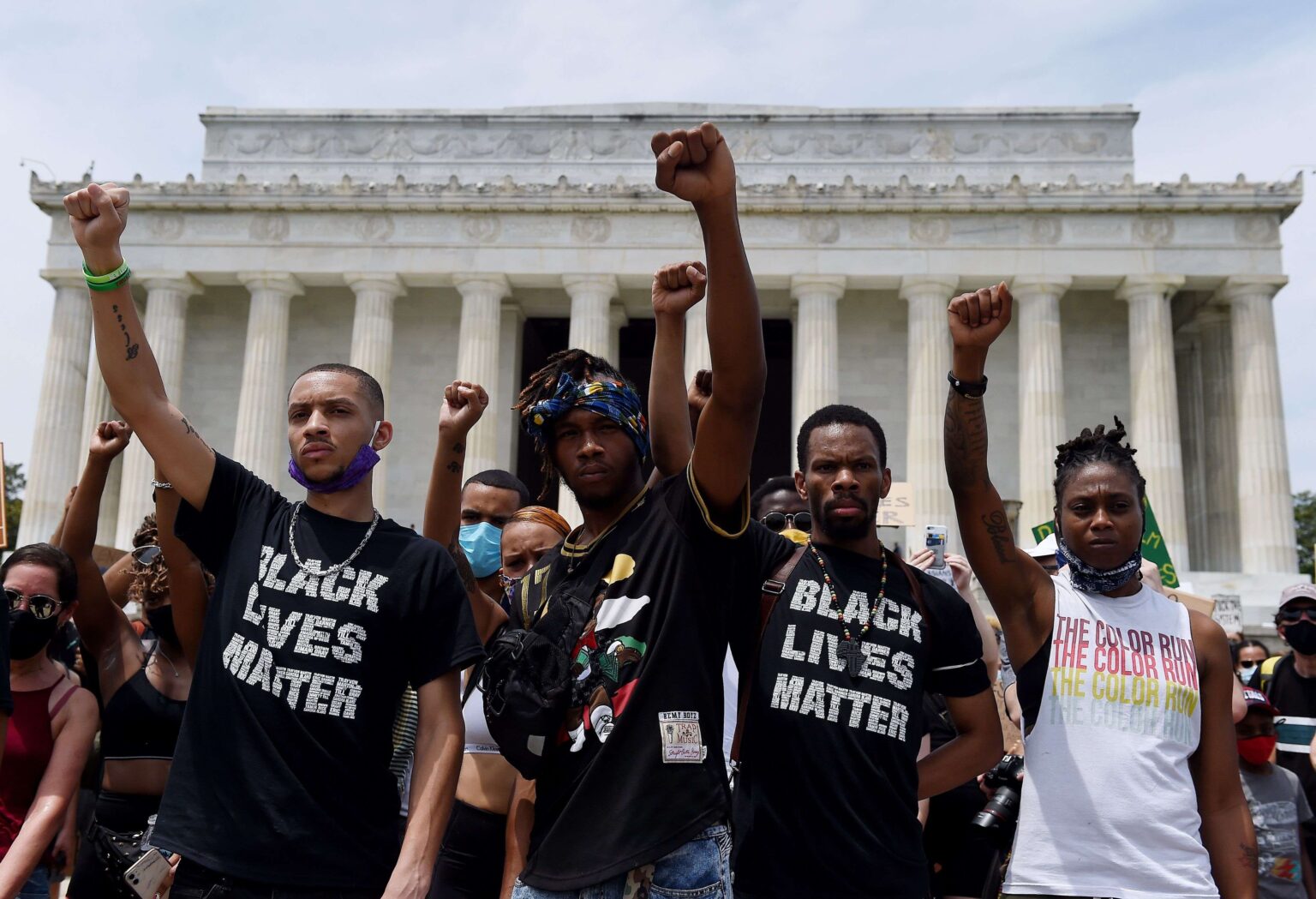 The Biden administration calls on UN experts on racism to investigate their record of racism against African Americans, adopting a stance contrasting with that of former President Donald Trump.

“Responsible nations must not shrink from the scrutiny of their human rights record; rather, they should acknowledge it with the intent to improve. I urge all UN member states to join the United States in this effort, and confront the scourge of racism, racial discrimination, and xenophobia,” said Blinken in a statement.

The US State Secretary also called on the UN member states “to join the United States in this effort, and confront the scourge of racism, racial discrimination, and xenophobia.”

This position sharply contrasts with that of former President Donald Trump and his allies adopted in the face of the mass demonstrations that shook the United States following the murder of George Floyd on May 25. Floyd suffocated while the knee of a white police officer, Derek Chauvin, forced itself on his neck.

Trump denied there being systematic racism in the US, blaming a “corrupt minority” for the police brutality in the country, rejecting any criticism of US history. This position is still supported by the majority within his party, the Republican party.