Home Society Ex-Kamala Harris Staffers Say ‘You Never Knew When She Was Going to Snap at You’: Report 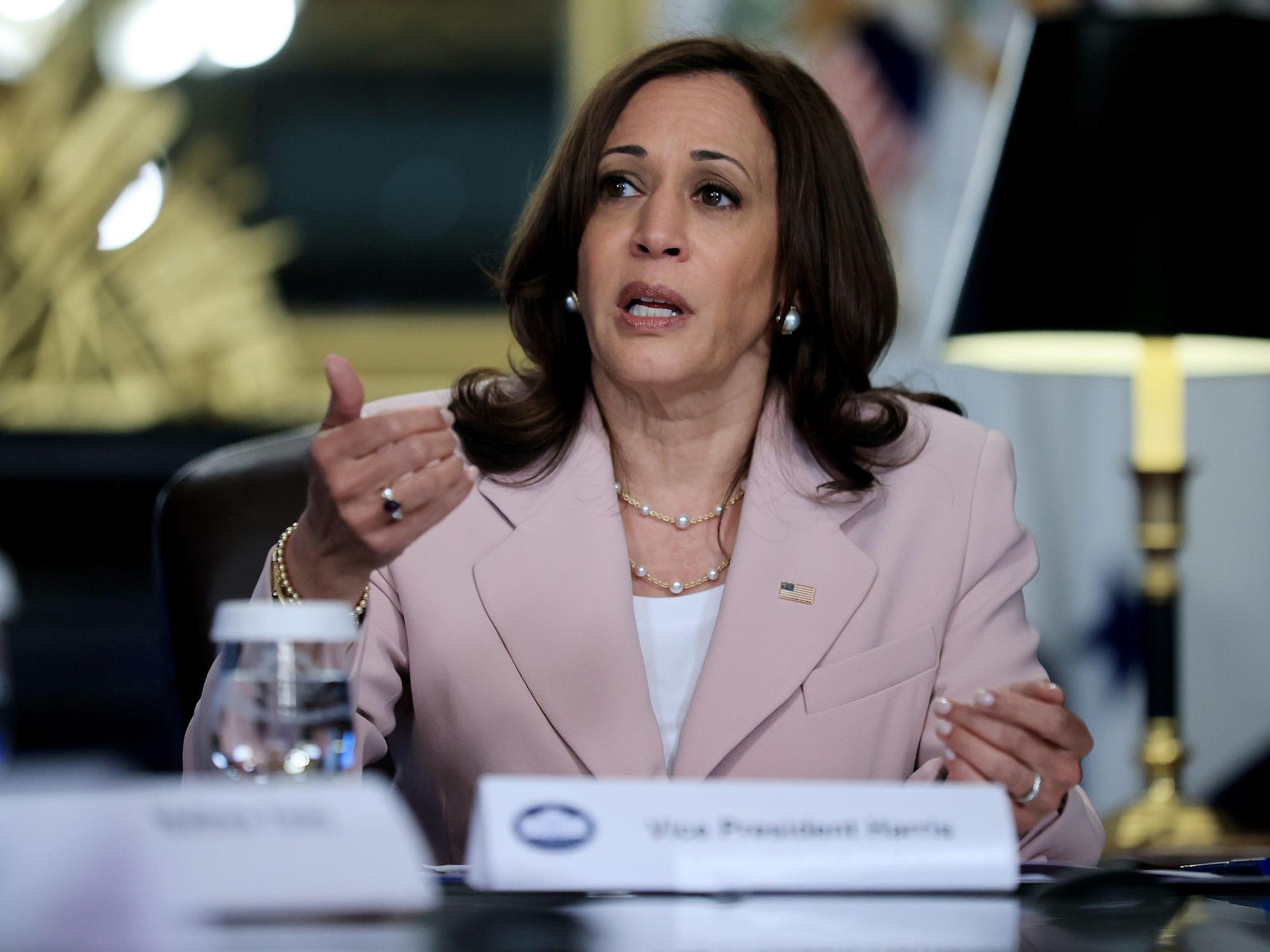 In January, Joe Biden minced no words when warning presidential appointees that he would fire them “on the spot” if they treat their colleagues poorly.

Former staffers of US Vice President Kamala Harris said they were not surprised about reports of a tense atmosphere in her office as they described similar experiences dating back more than a decade, Business Insider reported on Wednesday.

The staffer was referring to last month’s bombshell Politico report suggesting that the atmosphere in the US vice president’s office leaves much to be desired, also alleging that Kamala Harris’ chief of staff seems to be the problem.

Some of the staffers told Business Insider that Harris was ostensibly “unpredictable and at times demeaning” in the early 2000s, while one former aide to Harris when she served as California’s AG pointed to “a sense of paranoia in that office, that you never knew when she was going to snap at you”.

Other sources were cited by the news outlet as saying that Harris typically wanted to be briefed on issues three days in advance, moved up scheduled briefings without telling her aides, and scolded them when they did not have the information.

“She would move that time slot up so you would be within the 72-hour window without the materials”, one source claimed. Another former staffer told Business Insider that Harris’ workplace was “toxic” and “reactionary”, describing Harris as a person who had a habit of hanging up the phone on her staff.

Unlike the Politico story, which mainly quoted ex-staffers who blamed Harris’ chief of staff Tina Flournoy for the unhealthy environment, the ex-staffers cited by Business Insider pointed the finger at Harris herself.

“[L]ol that everyone is pointing to her [Flournoy] when it’s obvi KDH”, one source texted another in response to the Politico story, referring to Harris by her initials.

Both reports come after President Joe Biden warned presidential appointees while swearing them in on 20 January that he would fire them immediately if he were to hear that they have shown “disrespect” to others.

“I’m not joking when I say this: If you’re ever working with me and I hear you treat another colleague with disrespect or talk down to someone, I promise you, I will fire you on the spot — on the spot. No ifs, ands, or buts”, POTUS said at the time.