Home Security Russia: US Should End Its Cuba Embargo 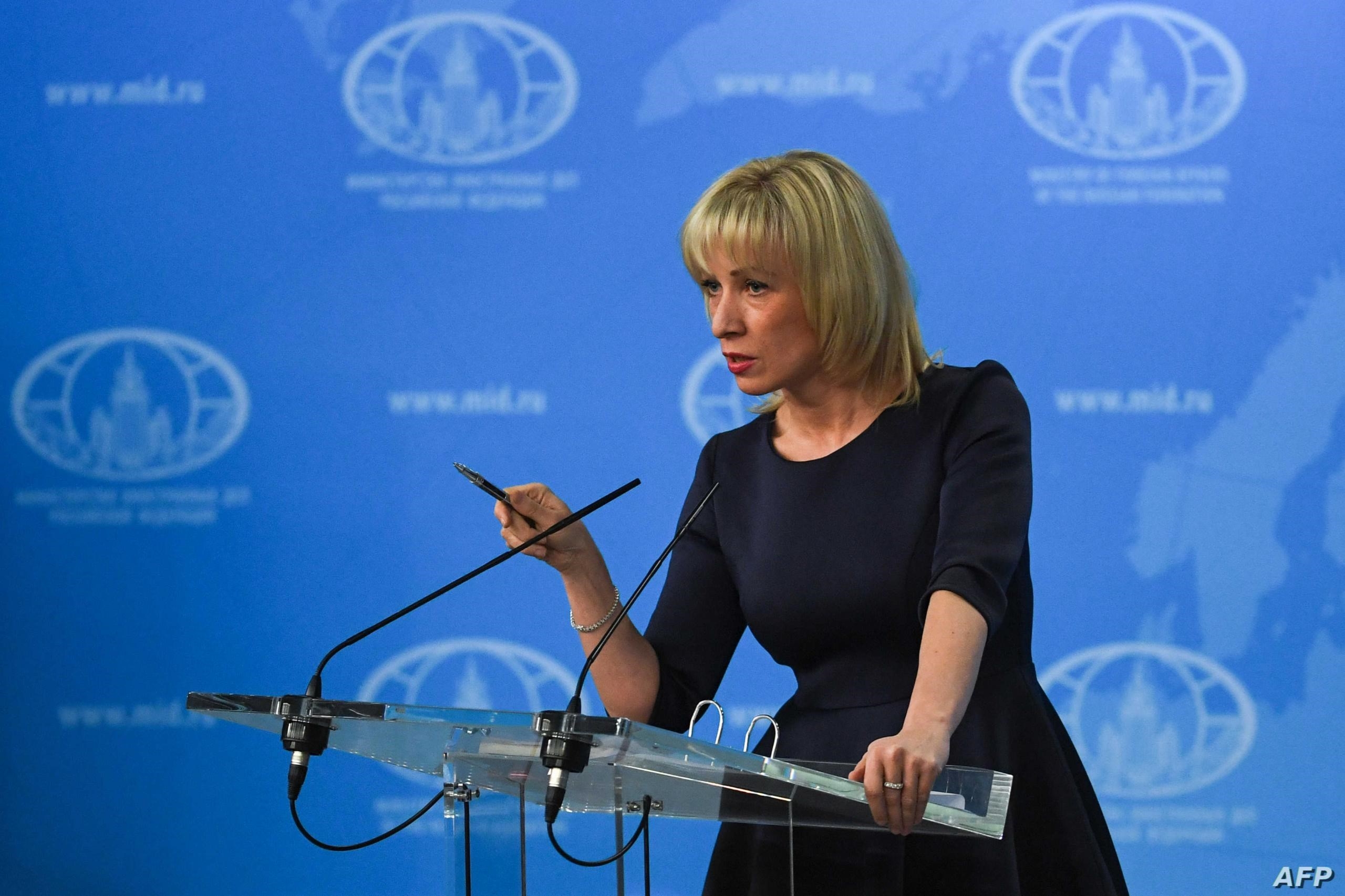 Zakharova added that the US should refrain from interfering in Cuba’s internal affairs, and offer instead genuine support for Cuba.

In a statement published on its website, Russia’s Ministry of Foreign Affairs spokeswoman noted that “We were dazed by the US officials’ statements on the situation in Cuba in light of recent events”, adding that “The US continues to grossly violate human rights both inside and outside the country, through illegal, unilateral measures like sanctions.”

Zakharova also pointed out that the US “brazenly” portrays the events in Cuba as the government’s most visible failures.

“Washington’s policies regarding Cuba demonstrate yet another political move, and represent an example of the deeply ingrained unilateral double standard hypocrisy in the US, which comes hand in hand with the selective application of legal principles and the biased interpretation of similar occurrences,” Zakharova added.

“We ask Washington to finally take an objective stance, ridding itself of hypocrisy and double standards,” she continued.

“Let the Cubans, their government, and their people find out what is happening and decide their fate for themselves,” Zakharova said, adding that “one thing is required of the United States and its allies, which is non-intervention in the affairs of a sovereign state.”

“If the US is truly concerned about the humanitarian situation in Cuba, it should lift the siege that the global community has imposed on Cuba.”

Besides, Moscow has reiterated its readiness to support Cuba on numerous occasions, meanwhile, the Russian Foreign Ministry has recently expressed solidarity with Cuba’s government and people, and promised support to the efforts towards the soonest normalization of the situation.

Russian Deputy Foreign Minister Sergey Ryabkov said on Tuesday at a meeting with Cuban Ambassador Julio Antonio Garmendia Pena that “the two sides expressed confidence that the situation will return to normal soon, and stressed the inadmissibility of foreign interference and other destructive actions that are fraught with the destabilization in Cuba”.