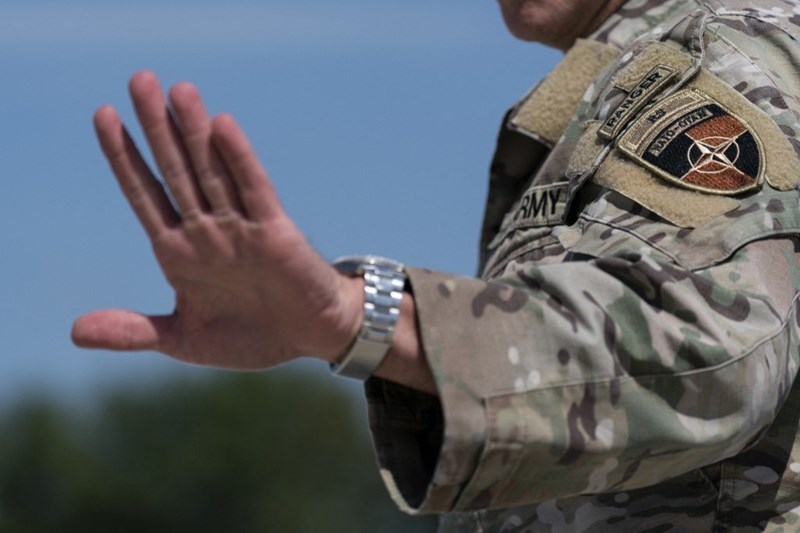 US Special Representative for Afghanistan Reconciliation, Zalmay Khalilzad, admitted that the US withdrawal came “after the authorities realized that there was no military solution in the country.”

In a webinar, Zadeh said that “Afghanistan has been at war for 43 years, and the narrative of the country becoming a battlefield only after the US withdrawal is incorrect.”

The Special Representative’s words came after the US Central Command announced, on Tuesday, that the US has completed the withdrawal of its forces from Afghanistan by more than 95%.

This was preceded by a statement by the representative of the Afghan “Taliban” movement in Qatar, Muhammad Naim, who said that the movement wants good relations with all countries, including the US.

Meanwhile, battles are raging across Afghanistan between the Taliban and the Afghan army, with the former now controlling vast areas of the borders throughout the country. This comes amid UN warnings of the escalating violence and its effect on the number of Afghan immigrants.

After 20 years of international military intervention, foreign forces began their final withdrawal from Afghanistan in May of this year.