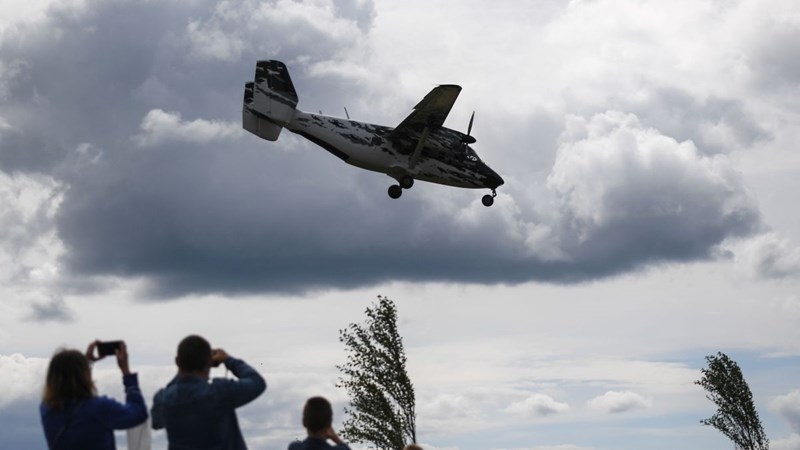 A spokesman for the Russian Emergencies Ministry announced that all the passengers of the plane “An-28,” which disappeared earlier today, are alive.

A source at the Russian Ministry of Emergency told “Sputnik” that the site of the crash had been found.

Four helicopters began searching for the plane, which disappeared from radar screens on Friday while flying above the “Tomsk” region in central Russia. 17 people, including four children, were on board.

Last Wednesday, the Russian Ministry of Emergency announced that the bodies of 19 passengers of the An-26 plane had been found at the crash site on the Kamchatka Peninsula.