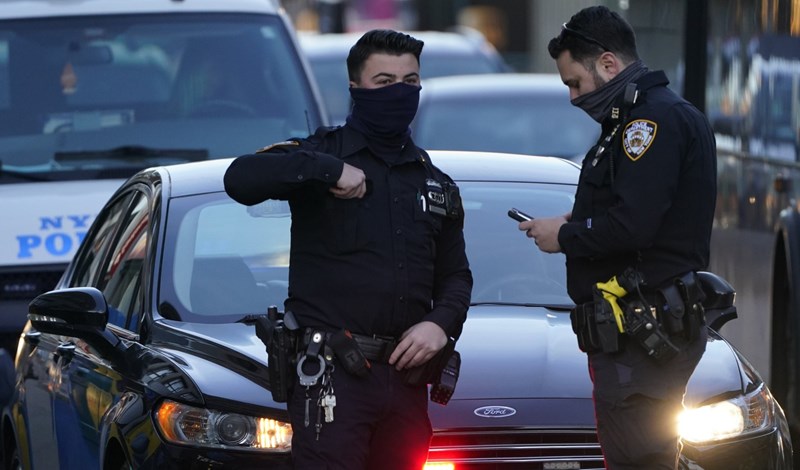 A 6-year old girl was killed, with five others injured in a shooting in the District of Columbia, Washington D.C.

The district’s Metropolitan Police Department said the little girl was pronounced dead at the hospital. Five others were injured, including three men and two women, whose lives are not in danger.

The shooters are still unknown, and no arrests have so far been made.
Last week, ATF agents and a police officer got shot amid an investigation in Chicago, Illinois.

Earlier in July, New York Governor Andrew Cuomo announced a state of emergency in the state, in an effort to limit shootings and murders.

In the year 2000, more than 43 thousand people were killed with firearms, including suicides, according to the Gun Violence Archive.