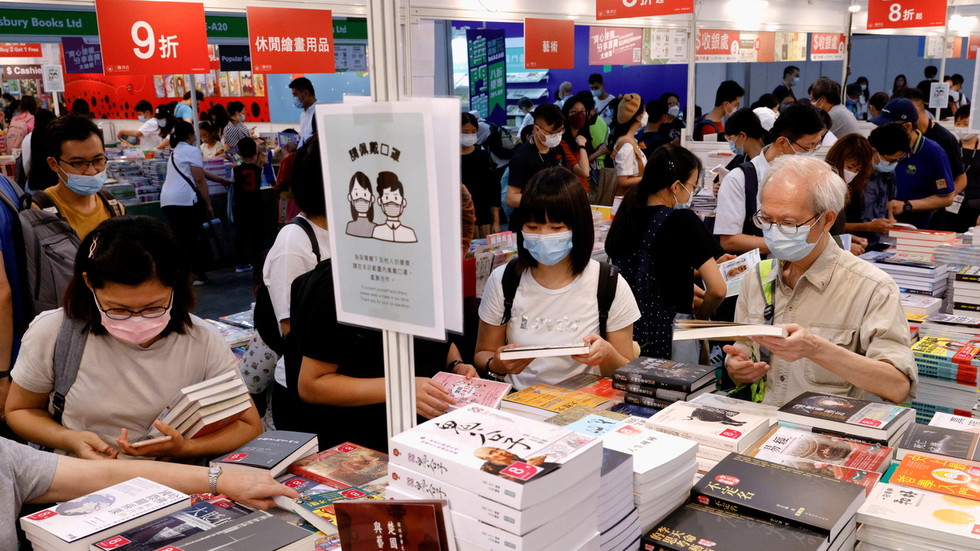 The governments in Beijing and Hong Kong have lashed out at Washington’s notice to companies doing business in the Chinese city, which warned of various risks, including retaliation for complying with US sanctions against China.

The US Treasury on Friday added seven more individuals to its roster of entities sanctioned over what it sees as Beijing’s reneging on commitments to Hong Kong’s autonomy. Together with other parts of the US government, it also issued an advisory to “highlight growing risks” of doing business in the Chinese city after the passage of the highly debated National Security Law last year.

The piece of legislation was introduced after months of anti-government street protests and rioting in Hong Kong, which many Western governments vocally supported, calling it a “pro-democracy” movement.

The law imposes criminal liability for activities that Beijing perceives as disrupting its sovereignty over the city, including separatism, subversion, terrorism and collusion with foreign powers.

According to the US advisory, foreign companies and people in Hong Kong face various risks due to the law, including fines or arrests for “publishing newspaper articles, participating in routine democratic processes, expressing an opinion regarding the government or the Chinese Communist Party, and attending public gatherings.” The law also allows the Chinese authorities to get access to corporate data, while the local media may not publish relevant business information as the Hong Kong government fights against “fake news,” Washington warned.

The advisory also says companies that comply with US sanctions imposed against people and entities in Hong Kong may face retaliation from the Chinese side. Beijing considers unilateral sanctions imposed by Washington illegal under international law and a form of bullying.

Asked why his government was issuing the warning, President Joe Biden said it was simply telling people “what may happen in Hong Kong, it’s just as simple as that and as complicated as that.”

The Chinese side took the advisory as the latest attack by Washington, according to a spokesman for the city’s government.

The US Administration’s latest attempt to issue a so-called ‘advisory’ to US businesses and individuals operating in Hong Kong based on totally ridiculous and unfounded fear-mongering about the situation in Hong Kong only serves to prove yet again its hypocrisy and double standards, driven by ideological hegemony.

A similarly scolding reaction came from the Chinese Foreign Ministry’s branch in Hong Kong, which condemned the US move on Friday, saying it was in line with the US “attempt to destroy Hong Kong’s prosperity and stability, endanger China’s national security, and hamper China’s development.”

Hong Kong enjoys considerable autonomy from the government in Beijing under the so-called ‘one country, two systems’ arrangement, which was introduced when the city ceased to be a British colony and was transferred back under Chinese sovereignty in 1997. Washington says the security law violated that arrangement, while Beijing insists it was within its right to defend itself from foreign meddling. 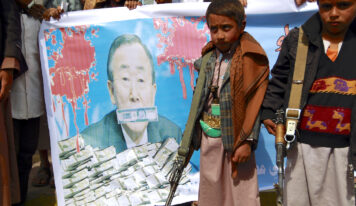 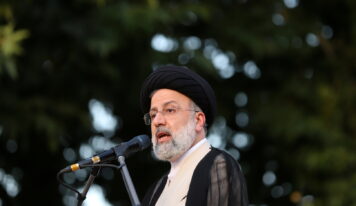