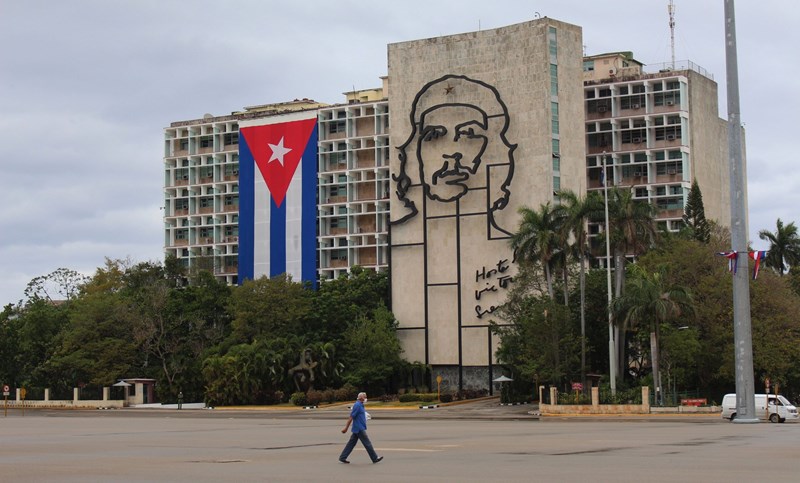 The Cuban Ministry of Foreign Affairs announced that its website was subjected to cyberattacks from the United States, Europe, and Turkey since July 11, when protests broke out.

“We denounce that the website of our Foreign Ministry has received a denial of services (DDoS) cyberattack since July 11, 2021,” the Cuban Foreign Ministry said on its Twitter account, noting that “This attack generated false accesses in large numbers, compromising our servers.”

The State Department added that the IP addresses are located in the United States, Britain, France, and Turkey, acknowledging that this may be a “disguise” for the actual source of the attack.

“These actions are part of the cyber and communication war that is generated against Cuba,” the Foreign Minister said, explaining that “the main IP addresses that generated false accesses in large numbers and tried to crash our servers are geolocated in the United States.”

It also indicated that 34 addresses attacked the website, each of which sent more than 10,000 requests at the same time.

On Friday, Cuban President Miguel Diaz-Canel urged Cubans not to act with hatred after the several chaotic incidents, accusing the United States of being behind the riots, wanting to end the Cuban revolution.

Canel called for solidarity and social responsibility, refusing to allow others to spark hatred to preserve the Cuban spirit.