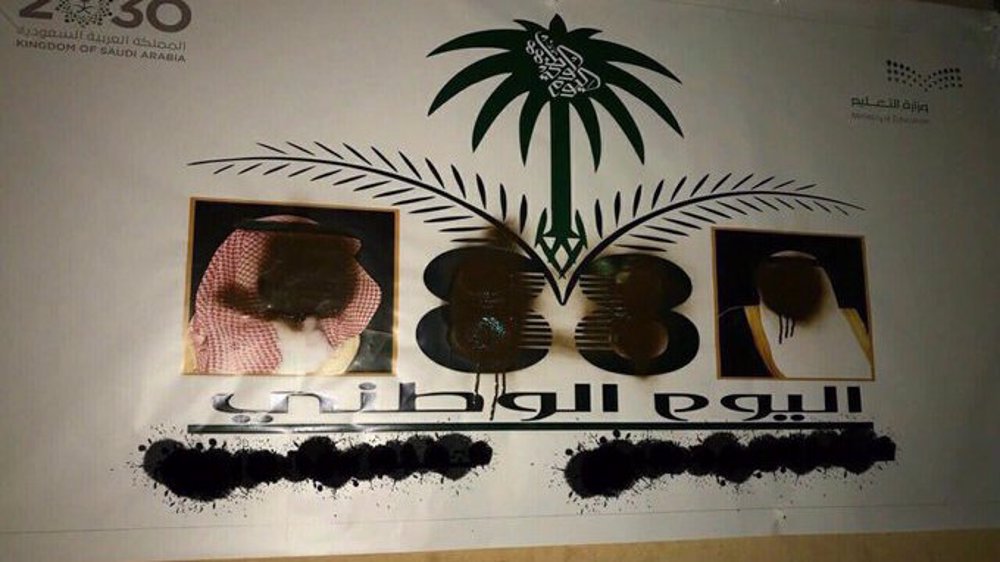 Activists in Saudi Arabia have begun to target murals of Saudi Arabia’s King Salman bin Abdulaziz Al Saud and his son and the kingdom’s crown prince Mohammed bin Salman (MBS) ahead of nationwide protests against the ruling Al Saud regime on the Day of Arafah.

The protests will take place on Monday, on the occasion of the Arafah Day, which marks the second day of the annual Hajj pilgrimage, and the day after that is the first day of the major Islamic holiday of Eid al-Adha (the Feast of Sacrifice).

Protesters are slated to denounce what they describe as the injustice of Saudi authorities, demand the release of political prisoners, and call for an end to the intimidation and suppression of Saudis.

Although no specific party has officially announced its call to organize protests on the Day of Arafa, the calls spread via Twitter among Saudis, who used a hashtag that translates into “Arafat day protest” to protest Riyadh’s policies and actions.

A user juxtaposed a picture of the Masjid al-Haram, also known as the Great Mosque of Mecca, during the Hajj season with a picture of what he described as a party, with the former being almost empty while many people are seen at the second picture in spite of the spread of the coronavirus, saying, “Closing Hajj and holding parties indicates that whoever rules on this land is the enemy of God and His true religion.”

Many other users also voiced similar sentiments and censured the kingdom for disrespecting their religious values.

The Saudi crown prince, although championed in the West for “modernizing” the kingdom in spite of his role in the murder of journalist Jamal Khashoggi, is seen by many Saudi nationals as the orchestrator of a complete social coup.

Saudi nationals say under MBS’s rule, the Al Saud regime has undermined the Arab and Islamic roots of the Saudi people’s identity under the pretext of combating extremism and diversifying the kingdom’s sources of income.

Observers believe that Mohammed bin Salman is replacing the extremism of Wahhabi ideology with another kind of extremism that involves imposing Western culture on a significantly different and deeply religious society. 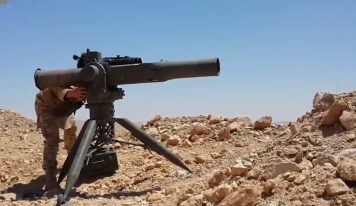