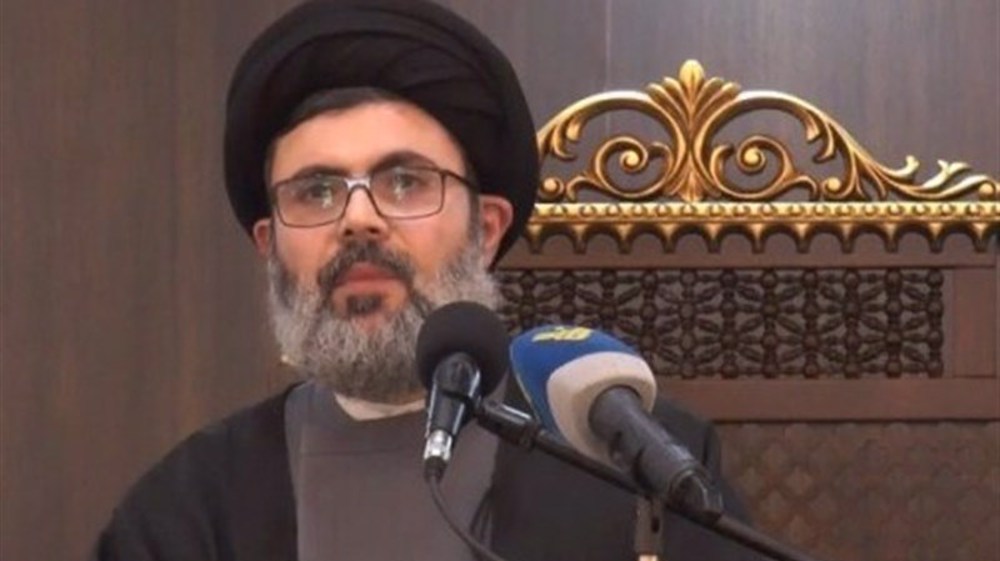 US causes all sufferings in Lebanon, interferes in Lebanese affairs: Hezbollah official

The head of the Executive Council of the Lebanese resistance movement Hezbollah says all the sufferings in Lebanon today have been directly or indirectly caused by the United States.

“Today, the one who has destroyed Lebanon is the United States, which continues to interfere in all of the affairs of this country,” Hashim Safi al-Din said, Lebanon’s al-Ahed news website reported on Friday.

Safi al-Din pointed to the US sanctions on Lebanon, saying the US has targeted the needs of all the people of the region with sanctions.

The remarks came after Lebanon’s Prime Minister-designate Saad al-Hariri said he had abandoned his efforts to form a new government, citing disagreements with the country’s president, Michel Aoun, on the formation of a new cabinet.

Hariri was designated to form the new government in October, after the resignation of Prime Minister Hassan Diab in the aftermath of the deadly August 4 Beirut port explosion.

At the same time, Lebanon is undergoing what the World Bank has called one of the worst depressions of modern history, particularly in terms of its effect on living standards.

The country’s currency has lost more than 90% of its value since fall 2019 and more than half of the population has been rendered jobless as businesses have shut down.

According to the World Bank, the gross domestic product (GDP) of the country of six million people nosedived by about 40 percent to $33 billion last year, from $55 billion in 2018.

In his remarks, Safi al-Din said US tyranny targets Lebanon, Palestine and any place in the region where there is dignity and resistance.

“The Americans came to Iraq, Afghanistan and Syria to conduct [acts of] sabotage, and they sent weapons and missiles to Yemen to destroy it,” he said.

He also pointed to the launch of Operation al-Quds Sword by Palestinian resistance groups in the Gaza Strip against Israel two months ago, in retaliation for the Israeli aggression against Palestinians in occupied Jerusalem al-Quds, saying the operation was the battle of “truth against falsehood” and the defense of values and humanity and all the honorable people of the world.

“Al-Quds Sword defeated the US and Israel,” the Hezbollah official said, adding that the operation was a sign that resistance has become stronger and deep-rooted in the region.

Safi al-Din also referred to the 33-day war between Israel and Lebanon in the summer of 2006, saying resistance has been boosting its power since then.

“In the days of the July 2006 war, the enemy front was confused while the resistance had a clear vision and relied on a strong and resilient people,” he noted.

“If it weren’t for that war, the axis of resistance would not exist,” he added.