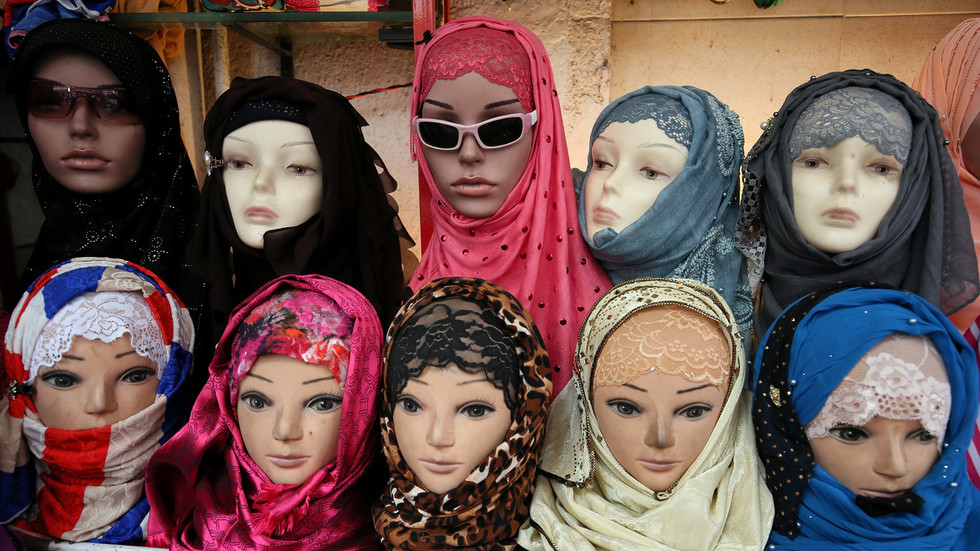 The spokesman for Turkish President Recep Tayyip Erdogan has accused the EU of “embracing” the fascist past of the European continent, after a top court ruled that employers can ban religious symbols, including the headscarf.

The ruling passed this week by the European Court of Justice (CJEU) is “wrong” and “an attempt to lend legitimacy to racism,” Fahrettin Altun, the communications director for the office of President Erdogan said on Twitter on Saturday. He said it was “unbelievable that fascism just spread to the courts” of the EU, adding that “instead of denouncing its dark past, Europe now seeks to embrace it.”

The CJEU on Thursday passed a landmark ruling that stated employers who have a genuine need to maintain religious neutrality have the right to prohibit workers from wearing visible religious symbols.

The court reviewed two separate cases brought by two Muslim women from Germany, a drugstore cashier and a caregiver, who alleged their employers discriminated against them by not allowing them to wear headscarves. The CJEU confirmed that employers can have legitimate reasons to enforce a religion-neutral dress code and are allowed to do so as long as they treat symbols of different faiths equally.

Law-mandated religious neutrality in workplaces in some European nations has long been a contentious issue, with defenders of Muslim rights arguing that Islam worshipers are disproportionally affected by such restrictions.

Erdogan, whose AK Party has Islamist origins, is one of the most vocal critics of what it perceives as European bias against Muslims. The Turkish Foreign Ministry condemned the CJEU ruling on Sunday, calling it “a new example of efforts to give Islamophobia and intolerance towards Muslims an institutional and legal identity in Europe.”

Ties between Brussels and Ankara, which for decades aspired to become a member of the EU, have been deteriorating for years. The relationship is aggravated by a plethora of issues, from territorial disputes between Turkey and Greece to the complex situation with migrants trying to reach Europe through Turkey.