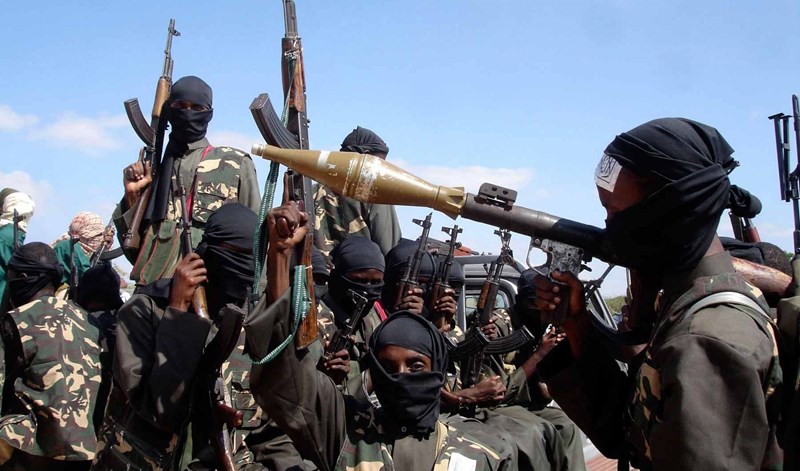 The ISS has revealed that ISIS is reconfiguring its presence on a large scale in North and West Africa, using Libya as a starting base for its fighters’ spread.

The report pointed out that the group has established four Caliphates in Borno state, northeast Nigeria.

ISIS is also relying on “an elaborate network of contacts and routes cutting across West and North Africa (Libya-Algeria-Mali-Niger-Nigeria) to facilitate the movements of fighters,” according to the report.
The report also warned of new droves of terrorists arriving in Nigeria, including Arabs “who will be permanently based in the region as part of the leadership.”

Analyst Jasmine Opperman also relayed in another report by the institute: “If we look at the ease with which [insurgents] are getting weapons and mounting attacks on the military, I will never underplay the possibility that they are [using] more technologically advanced capabilities including drones.”

The Guardian reported in June that ISIS has been working on stressing sub-Saharan Africa as a new front. This move, coupled with detailed accounts of “recent internal debates in Nigeria, suggest a new emphasis by ISIS in Africa on providing security and basic services to local communities.”

africa ISIS
Previous Article“Taliban”: For a Political Settlement to Resolve the Conflict
Next Article Kaaba’s Cloth Changed Before Adha Eid