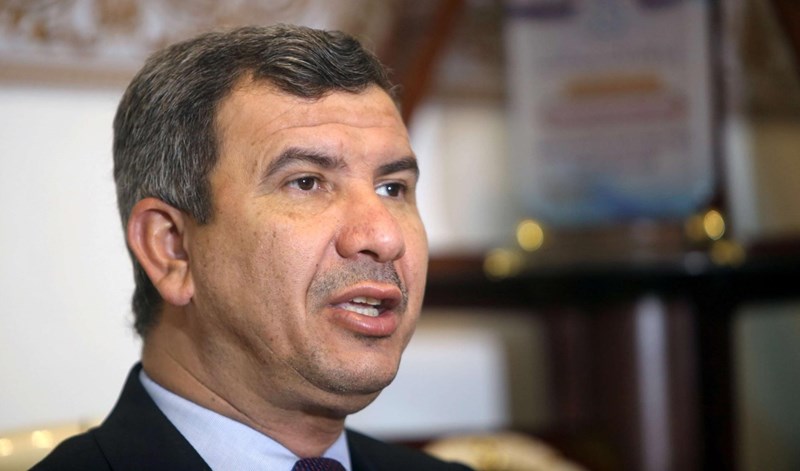 Iraq is close to executing the “Fao Refinery” project, which will refine oil and produce oil-based products, plastics, and petroleum condensates, as well as accept bids from foreign companies to build power stations that run on sustainable energy.

Iraqi Oil Minister Ihsan Abdul-Jabbar revealed today, on Sunday, that they are accepting bids to build power stations that run on sustainable energy, pointing out that the “Fao refinery” project will be executed soon.

Abdul-Jabbar said his country had received these bids from “international companies,” including French Total.

In an interview with the Sabah daily, he noted that the “Fao refinery” project was assigned to Chinese company CNCEC after “Iraq received binding guarantees of funding from SASAC,” which China owns, the world’s second-largest economy.

The “assignment contract included important strategic matters,” such as clean energy, guarantees and transparency on support, technology transfer, and financial organization, along with clauses about the environment, workforce, importing new technologies, and training the employees in specialized centers, in operations, maintenance, development, and technical matters, among others.

He announced that the project would soon be executed, following the latest technology in crude oil refining and oil-based products, plastic, and condensate production.

The Oil Minister added that the refinery’s benefits include “employment for 10 thousand” people, not to mention oil-based product export to international markets.

Abdul-Jabbar emphasized that Iraq plans to target other investments by leading companies in the natural gas sector, as well as infrastructure projects, to develop its crude oil production capabilities.

China Iraq Oil
Previous ArticleAssad Among the People in Damascus
Next Article Tehran Ready to Implement Prisoner Exchange Agreement with US, UK