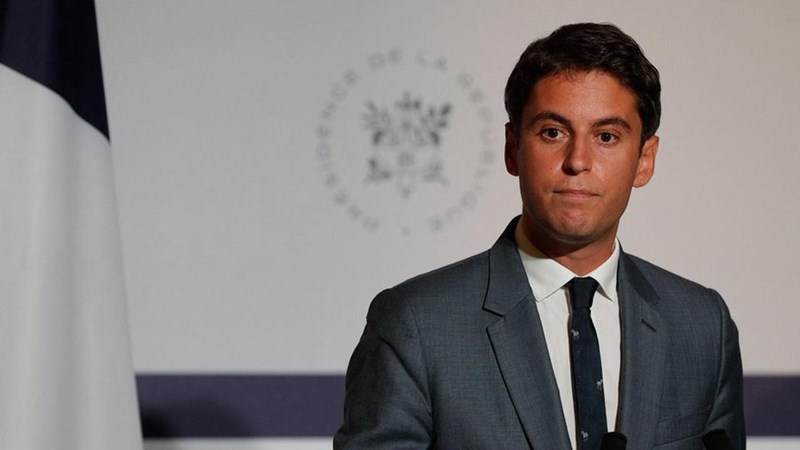 The French government denounced Monday what it described as ‘extremely shocking figures’ in the wake of several media outlets revealing that the Moroccan intelligence services had spied on around 30 French journalists and a media boss using Israeli software.

“We are extremely committed to the freedom of the press, so it is very serious to have manipulations techniques which aim to undermine the freedom of journalists, their freedom to investigate and inform,” he added.

Attal continued, “There will obviously be investigations and clarifications that will be requested,” stating that the journalists that are behind the investigation “insist that the French state is not a stakeholder in this software.”

Pegasus, spyware developed by the Israeli NSO Group, spied on activists, journalists, and politicians from all around the world.

This software allows the hacker to access the victim’s messages, images, contacts, and even eavesdrop on their calls.

The investigation, which was published Sunday by a group of 17 international media outlets, showed that this spyware was used against journalists working for international news agencies, including Agence France-Presse, The Wall Street Journal, CNN, The New York Times, The New York Times, Al Jazeera, France 24, Radio Free Europe, Mediapart, El Pais, The Associated Press, Le Monde, Bloomberg, The Economist, Reuters, Voice of America, and The Guardian.

The list includes no less than 180 journalists, 600 politicians, 85 activists, and 65 businessmen.