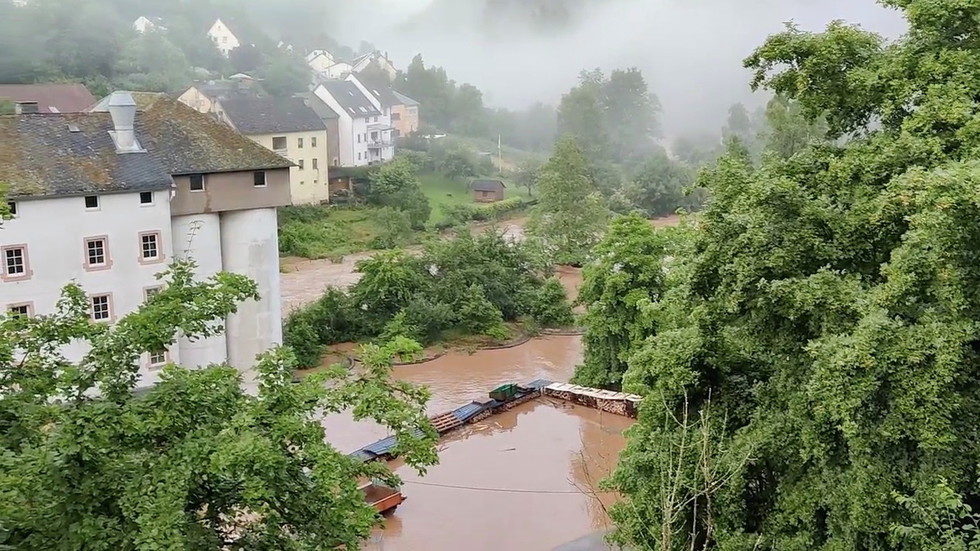 Germany’s interior minister has refuted opposition criticism that a “systemic failure” of government resulted in the high death toll in last week’s floods, saying “local knowledge” is the only way to manage such catastrophes.

Speaking to reporters on Monday, Horst Seehofer rejected claims that the government hadn’t given enough warning before the devastating floods hit, resulting in a higher death toll.

“It would be completely inconceivable for such a catastrophe to be managed centrally from any one place. You need local knowledge,” Seehofer stated.

It’s not Berlin that declares a state of emergency, that is done locally.

Seehofer’s comments came after a senior member of the opposition Free Democratic Party, Michael Theurer, accused the German government of a “systemic failure” because people were not warned adequately ahead of the disaster.

His criticism, made in an interview with DPA news agency, was also reiterated by Susanne Hennig-Wellsow, head of Germany’s Die Linke party, who demanded that Seehofer resign over the rising death toll.

Seehofer’s defense of the government was made during a tour of some of the worst flood-hit areas, including Ahrweiler and the Steinbachtal dam, which prompted an evacuation a few days ago over concerns it was at risk of bursting its walls. Local residents have since returned to their homes after an inspection found that the dam had been stabilized.

With fast-flowing and rising floodwaters suddenly striking parts of western Germany last week, some residents of the afflicted region found themselves cut off, with no power or communications, in a situation that Chancellor Angela Merkel called “terrifying.”

While the government has not confirmed the value of the relief package it has pledged will be made available to support the impacted areas, it has been reported that a figure of around €400 million ($340 million) is being considered.

As of Monday, more than 190 people have been confirmed dead due to the flooding and as many as 1,500 are believed missing, with rescuers still searching through the affected areas.