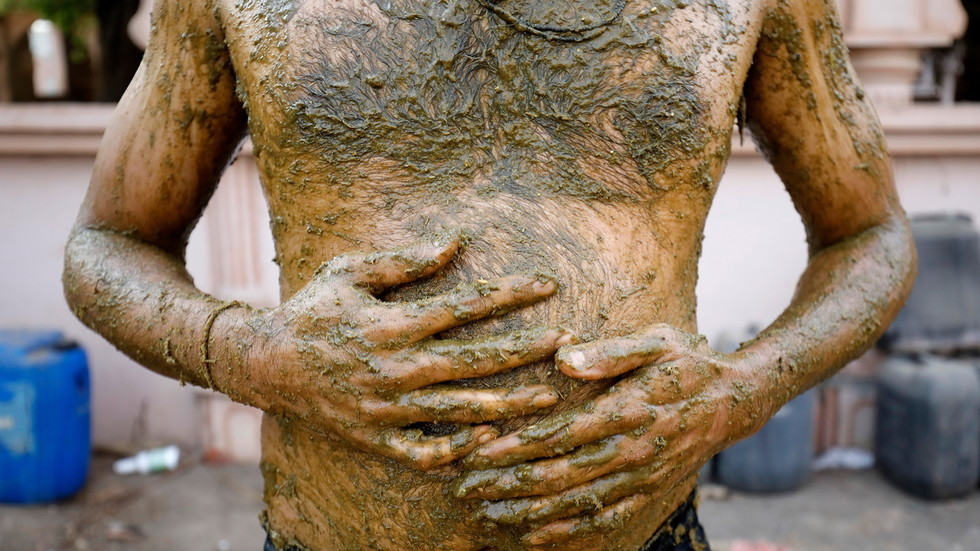 India’s highest court has ordered the release of a political activist arrested in May over a Facebook post claiming cow dung didn’t cure Covid-19 following a state politician’s death.

On Monday, a bench of Justices DY Chandrachud and MR Shah deemed that the continued detention of Leichombam Erendro would be unlawful under the country’s constitution and a violation of his human rights. The Supreme Court justices ordered that Manipur prison authorities release the activist, who has been held for two months, before 5pm on Monday (10:30am GMT).

Erendro, who is the co-convenor of political outfit Peoples’ Resurgence and Justice Alliance, was arrested on May 13 along with journalist Kishorechandra Wangkhem for sedition after commenting on the death of Saikhom Tikendra Singh, the then-state BJP president, who succumbed to Covid-19.

The court on Monday was responding to a plea brought forward by Erendro’s father, which described the activist’s imprisonment as “a shocking instance of misuse of preventive detention law to stifle completely innocuous speech.”

The plea argued that the district magistrate had passed a preventive detention order under the National Security Act in full knowledge that the case being brought against Erendro was flimsy at best. It was done “solely to punish him,” the plea claimed.

The deceased state leader, like many of his Bharatiya Janata Party (India’s ruling party) colleagues, had promoted the use of cow feces as a cure for the deadly Covid-19 virus.