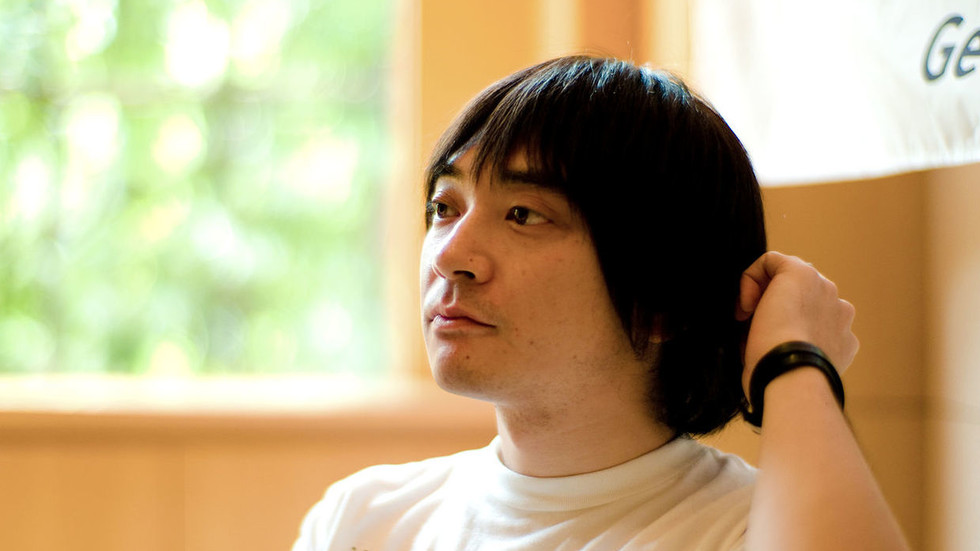 Japanese composer pulls out of Olympic opening ceremony, amid outrage over bullying of disabled student

Japanese composer Keigo Oyamada has pulled out of the opening ceremony of the Tokyo Olympics, amid controversy over decades-old interviews in which he boasted about physically and sexually bullying a disabled classmate.

Oyamada, who goes by the stage name ‘Cornelius’, announced his resignation from the games’ opening ceremony via Twitter on Monday, stating that his participation “lacked consideration for various people.”

“I apologize from the bottom of my heart, of course to the classmate himself whom I have hurt, and all my fans, friends and other people involved,” Oyamada said in a statement on Friday. “I apologize and I will try to be a better person.”

Oyamada’s withdrawal is the latest setback for the Tokyo games, which are already taking place a year late due to the coronavirus pandemic. No spectators will be present at the games, and amid a spate of infections among athletes and staff at the Olympic Village, polling shows that a majority of the Japanese public doesn’t want the games to go ahead.