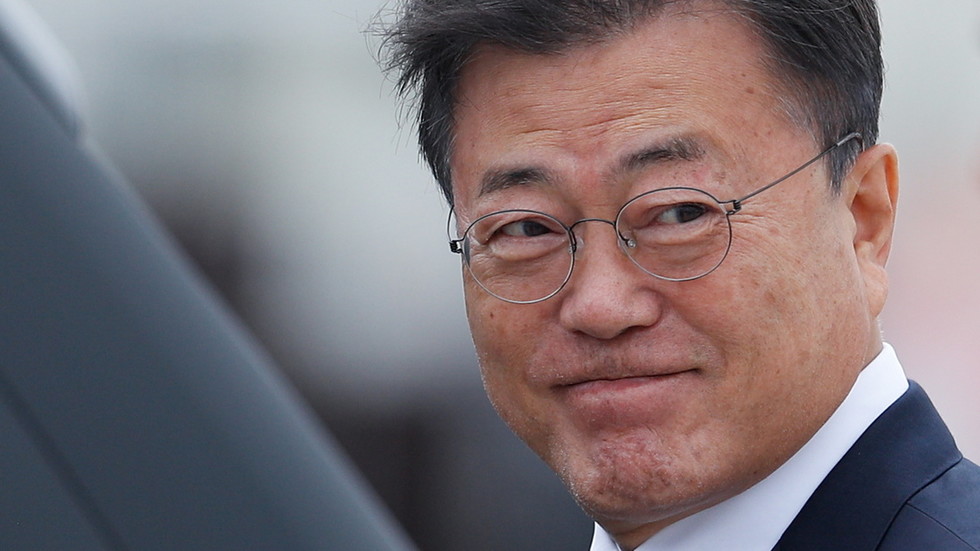 The president of South Korea will not travel to Japan to have a summit with its prime minister during the Olympic Games. The decision was taken after a Japanese diplomat made a crude remark which has outraged the Korean public.

A summit between South Korea’s Moon Jae-in and Japan’s Yoshihide Suga on the sidelines of the Olympic Games would have been the first face-to-face meeting of the two leaders. On Monday, the president’s office said plans for the event have been canceled because no positive result was expected to come out of it.

Seoul and Tokyo had “meaningful discussions on progress regarding historical issues and future-oriented cooperation,” the statement said, but it was “still insufficient” to expect an outcome that would warrant a meeting. Moon will not travel to Japan at all and thus will not watch in person the opening ceremony of the Olympic Games on Friday, his office said as cited by Yonhap.

The statement did not mention a scandal which marred the preparation of the summit last week, but a senior Moon official earlier in the day said there was an “obstacle” that emerged at the last moment, which South Korean media have seen as a direct reference to the unfortunate episode.

The person who made the remarks was later revealed to be the deputy head of the Japanese embassy, Hirohisa Soma. Ambassador Koichi Aiboshi offered his apologies for the words of his subordinate and said he meant no disrespect to the South Korean leader.

But the damage was done, with opinion polls in South Korea indicating that a large part of the public was now against the idea of Moon’s visit to Japan, according to local media. The president’s office said Seoul wished for Tokyo to host the Olympics games – “a peaceful festival for all people around the world” – safely and successfully.

Moon and Suga were expected to discuss a wide range of thorny issues dividing the two nations, from the use of forced labor and sexual exploitation by Imperial Japan to bilateral trade restrictions recently imposed by the two countries. Before the decision was announced, Chief Cabinet Secretary Katsunobu Kato acknowledged that the comments made by the Japanese diplomat were “inappropriate” and “regrettable,” and said Moon was nevertheless welcome to visit Japan. 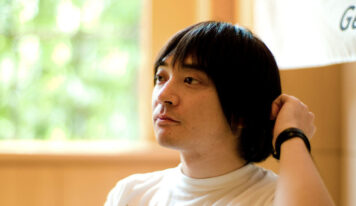 Japanese composer pulls out of Olympic opening ceremony, amid outrage over bullying of disabled student 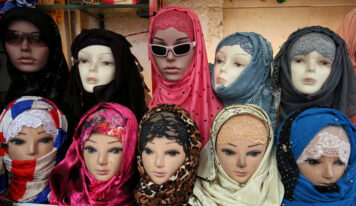 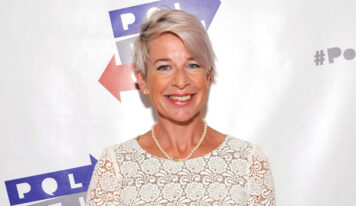