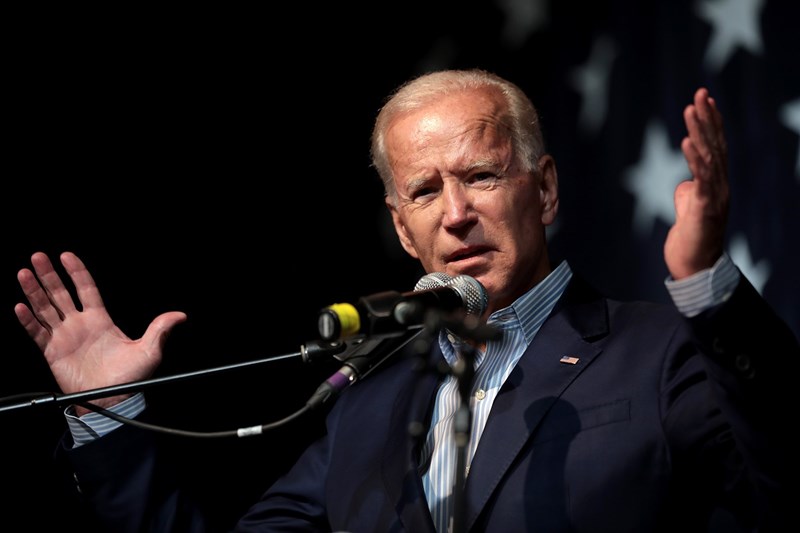 The White House said in a statement that US President Joe Biden expressed his support for the Afghan government during a phone call with Afghan President Ashraf Ghani.

“President Biden and President Ghani agreed that the Taliban’s current offensive is in direct contradiction to the movement’s claim to support a negotiated settlement of this conflict,” the White House readout of the call said.

The White House also stated that the proposed $3.3 billion defense budget for the fiscal year 2022, including $3.3 billion for Afghan forces, is a priority.

The US has recently authorized up to $266million from an emergency fund to meet “unexpected urgent” needs stemming from the humanitarian situation in Afghanistan, the White House said.

These developments come as the Pentagon announced that the US troops’ withdrawal is now more than 90% completed. Furthermore, Washington promised to complete its withdrawal from Afghanistan by September.

On his part, US Defense Secretary Lloyd Austin has lately held a joint press conference with Chairman of the Joint Chiefs of Staff General Mark Milley, during which he said: “We are closely monitoring the possibility of al-Qaeda’s return to Afghanistan.”

Regarding the withdrawal from Afghanistan, the US Secretary of Defense confirmed that “our withdrawal is going on, and we will end our presence as scheduled at the end of next August.”

Austin had said last June, during a hearing before the Senate Armed Services Committee, that his department is reviewing the position of US forces in the world. He also warned that “extremist groups, such as al-Qaeda, may pose a threat to the American homeland within two years.”