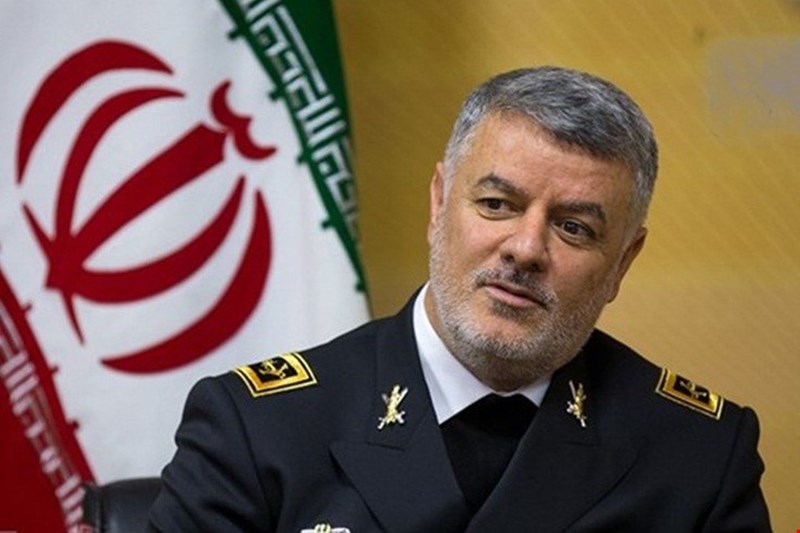 Admiral Hossein Khanzadi, Commander of the Iranian Naval Forces, left Tehran today, Saturday, for St. Petersburg, to take part in the annual parade celebrating the Day of the Russian Navy.

Iran’s Navy Commander Rear Admiral Hossein Khanzadi will be present at the parade, which kicks off in honor of the 325th anniversary of the Russian fleet on the Neva River, upon an invitation by Russian Defense Minister Sergei Shoigu.

On the sidelines of the annual parade, Khanzadi will hold meetings with top Russian military and defense officials as well as his counterparts from other participating countries.

Meanwhile, Iranian Navy destroyer Sahand and accompanying support vessel Makran have arrived on Saturday, in St. Petersburg, to take part in the parade.

On June 10, the Iranian army announced that Iranian Navy ships sailed through the Baltic Sea en route to St. Petersburg.

The ships are expected to represent the Iranian Navy in the parade.

Besides, the naval parade is expected to take place Sunday, according to Russian state media.