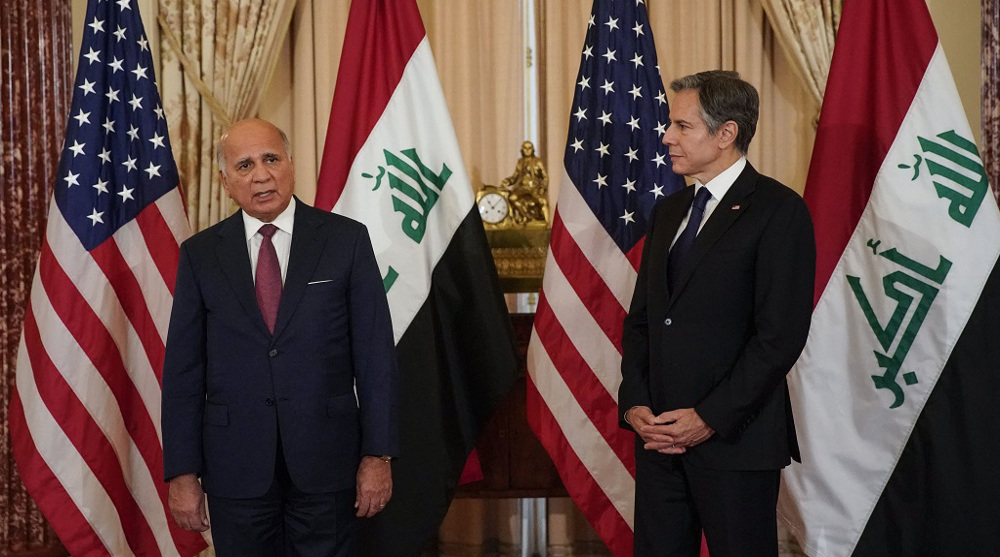 Iraqi Foreign Minister Fuad Hussein’s recent statements about the need for US forces in the Arab country have drawn strong criticism from anti-terror resistance groups and political leaders.

“We need to work with the International Coalition, led by the United States, against the terrorists of Daesh,” Hussein alleged. “We need cooperation in the field of intelligence. We need help with training. We need troops to help us in the air.”

The comments came at a time when American and Iraqi officials are finalizing a shift in the US military mission in Iraq to what they call “a purely advisory role” by the end of the year.

Citing a US official and two people familiar with the matter, Politico reported on Thursday that the change is planned to be announced on Monday after Iraqi Prime Minister Mustafa al-Kadhimi meets with US President Joe Biden at the White House.

The announcement would mark the culmination of a number of strategic dialogues between Iraq and US officials over the American military presence in Iraq over the past few years.

It would also mark the official end of the US combat mission in Iraq, but won’t include a troop drawdown as a number of American service members will remain in the country indefinitely.

The US personnel will “provide logistics and advisory support, as well as air power, intelligence and surveillance capability in the purported fight against Daesh.”

Thus, the overall numbers won’t change much — there are roughly 2,500 US soldiers in Iraq today — as the remaining combat forces will likely redeploy, replaced with personnel focused “on the advisory mission”, by the year’s end.

In response, the Iraqi Resistance Coordination Committee, which consists of representatives of anti-terror factions within the Popular Mobilization Units (PMU) or Hashd al-Sha’abi, underlined the need for the withdrawal of all foreign troops from the country.

In a statement carried by Lebanon’s al-Mayadeen TV channel, the committee warned that the meddling of foreign forces in Iraq’s security is meant to spy on the work of the country’s security agencies, adding that the mission of the US Air Force in Iraq is to defend the security of the Zionist regime and spy on the resistance.

“We stress the resistance’s conditions not to allow the presence of any foreign military personnel on Iraqi soil,” it added. “The pullout of foreign occupying forces from Iraq must be done completely from all Iraqi territory in order for the process to be real.”

Khazali: US occupation of Iraq tied to Israel’s interests

The secretary general of the Asa’ib Ahl al-Haq movement, a subdivision of Hashd al-Sha’abi, said FM Hussein’s remarks are “very unfortunate and unacceptable” for all Iraqis who are proud of their military and security institutions.

“These statements do not reflect the truth of the capabilities acquired by our heroic forces in the army, the Iraqi federal police, Hashd al-Sha’abi and the counter-terrorism service, as well as the experiences and skills gained after the victory over Daesh.”

Hakim: Talks must lead to US military drawdown

Ammar Hakim, Iraqi Shia cleric and head of National Wisdom Movement (Hikma), expressed hope that the Iraqi delegation’s talks with the US would take into account the country’s interests through their professional conduct.

“The Iraqi delegation should hold the negotiations in such a way that they will bring about a constructive and stable agreement,” he added. “The talks should lead to the withdrawal of foreign troops from Iraq and focus on security, economic and cultural cooperation between Baghdad and Washington.”

In early 2003, the US invaded Iraq under the later debunked pretext that the regime of Saddam Hussein possessed weapons of mass destruction.

It withdrew soldiers from Iraq between 2007 and 2011, but redeployed them in 2014 along with other partners to allegedly counter the threat of the Daesh terrorist group.

Two days later, the Iraqi parliament unanimously approved a bill, demanding the expulsion of all foreign military forces led by the United States from the Arab country.

Since then, however, Washington has been dragging its feet on the troop pullout and targeting anti-terror groups from time to time. 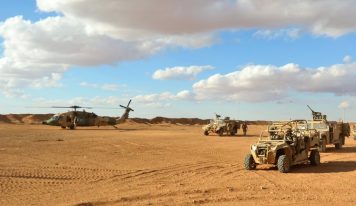 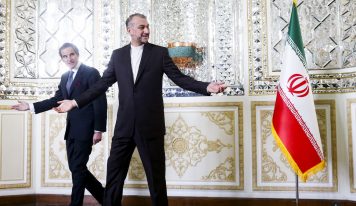