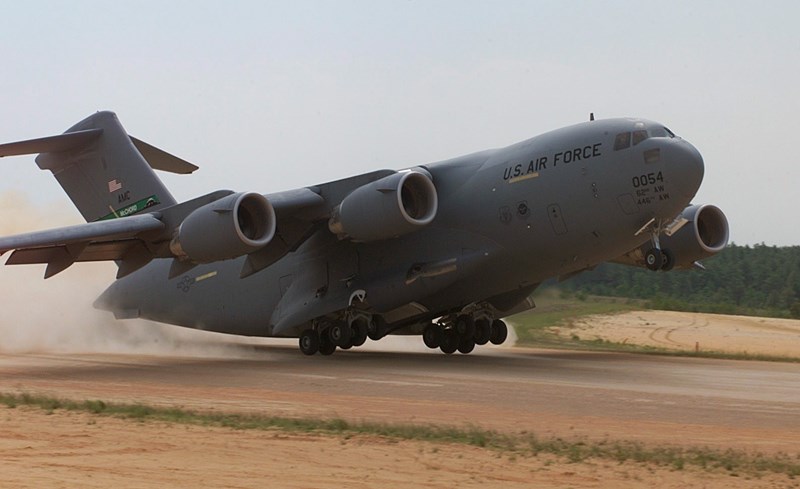 The Venezuelan armed forces announced that a US military plane violated the country’s airspace in an area on the border with Colombia.

Caracas described the incident as a “blatant provocation”, adding that US forces are conducting reconnaissance flights over Venezuela.

It also stressed that it does not rule out possible hostilities that violate the country’s sovereignty and territorial integrity.

The US did not immediately comment on the Venezuelan forces’ statement.

Earlier this month, Venezuelan President Nicolas Maduro warned the US against interfering in his country’s internal affairs, stressing that Venezuela is not an American colony.

Prior to this statement, Venezuelan President Nicolas Maduro accused the CIA and the US military of planning to assassinate him, wondering if his US counterpart, Joe Biden, had authorized this.