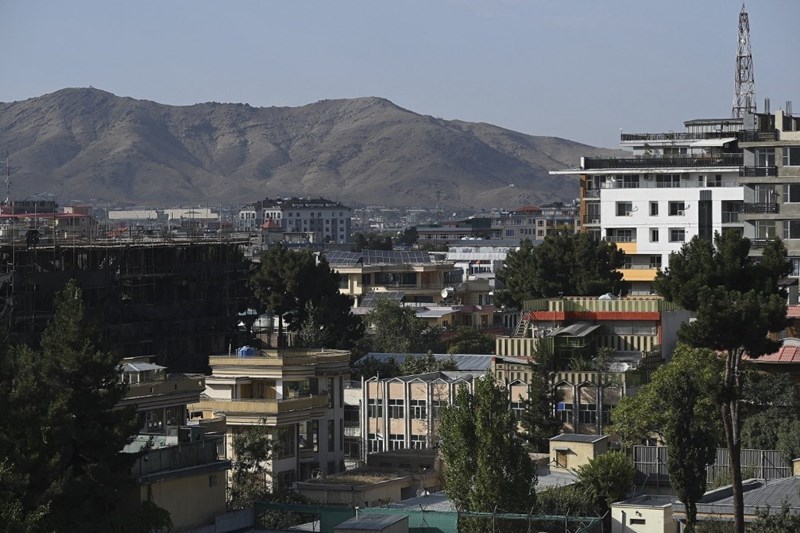 A high-powered Afghan government delegation will soon fly to Qatar’s capital to prepare for political negotiations with the “Taliban”, according to Al Mayadeen reporter.

The “Taliban” may soon accept to engage in the political process with the Afghan government which stresses that any Transition of power should begin with elections, Al Mayadeen reporter added.

Besides, Taliban Spokesman Mohammad Naeem said on Saturday evening that “Washington and Kabul have accepted an agreement that provides for a new Islamic order.”

In an exclusive interview for Al Mayadeen, Naeem stressed that “the Afghan regime must be Islamic, but how will be left to dialogue.”

Naeem addressed the US raids and considered them “an explicit violation of the agreements concluded with us,” stressing that they “do not change anything and represent support for the Kabul administration.”

The Taliban spokesman asked, “We agreed on a plan in Doha, so how can we proceed if there is no commitment to it?

He noted that “there is no escalation in operations and areas that voluntarily joined the Taliban.” “We have relations and contacts with countries in the world and the region, especially neighboring countries,” he stressed.

Earlier, the Taliban said that the government of Ashraf Ghani bears responsibility for any military transformation in Afghanistan.

The movement considered that the US raids on “the sites of Helmand and Kandahar are a violation of the agreement with Washington,” saying that “It will not pass without consequences.”

Furthermore, Afghanistan’s government has imposed a night-time curfew across almost all of the country’s 34 provinces ” to curb violence and limit the Taliban movement,” the interior ministry said in a statement on Saturday.

Taliban has taken control of large swaths of the country since early last May.