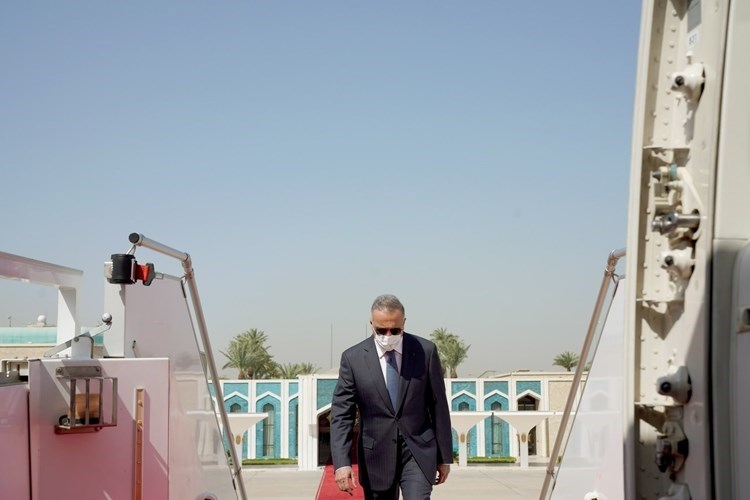 Ahead of a planned trip to Washington, Iraq’s Prime Minister Mustafa al-Kadhimi said that “the US and Iraq agreed in April that the US transition to a train-and-advise mission meant the US combat role would end.”

During an interview for AP, al-Kadhimi said that “there is no need for any foreign combat forces on Iraqi soil. “

“Iraq’s security forces and army are capable of defending the country without US-led coalition troops”, he added.

Al-Kadhimi went on to say that “the war against ISIS and the readiness of our forces require a special timetable, and this depends on the negotiations that we will conduct in Washington.”

Before departing for Washington, al-Kadhimi affirmed that his visit comes within the framework of Iraq’s efforts to consolidate a close relationship with the US, stressing that “the visit culminates long efforts of intensive work during the strategic dialogue sessions period, to organize the security relations between the two countries in a way that serves Iraq’s interest.”

US sources did not rule out the possibility of Washington maintaining its military presence in Iraq at the current level. The New York Times quoted sources in the US Defense Department and the White House as saying that Washington could maintain its military forces in Iraq by reclassifying their roles on paper.

It is notable that on Thursday, an Iraqi delegation headed by Iraqi Foreign Minister Hussein Fuad arrived in Washington to meet with US officials.

US Secretary of State Anthony Blinken said during his meeting with his Iraqi counterpart that “we will discuss with the Iraqi delegation the fight against ISIS so that we can establish security and stability, which indicates close relations with Iraq.”

For his part, the Iraqi foreign minister said, “We are here to conduct dialogue and discussion with the American side,” hoping that the dialogue will “deepen the joint cooperation between Washington and Baghdad.”

Hussein added that “the premises of the dialogue are based on joint action, mutual respect, and cooperation in broad areas, including security, military, economic, energy, health, combating COVID-19, and many other fields.” 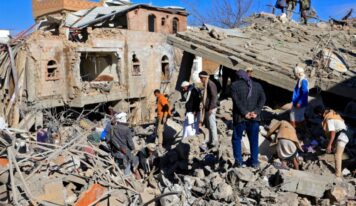 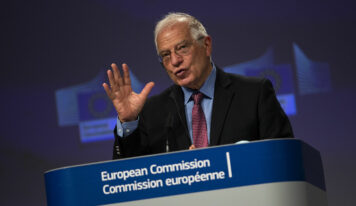